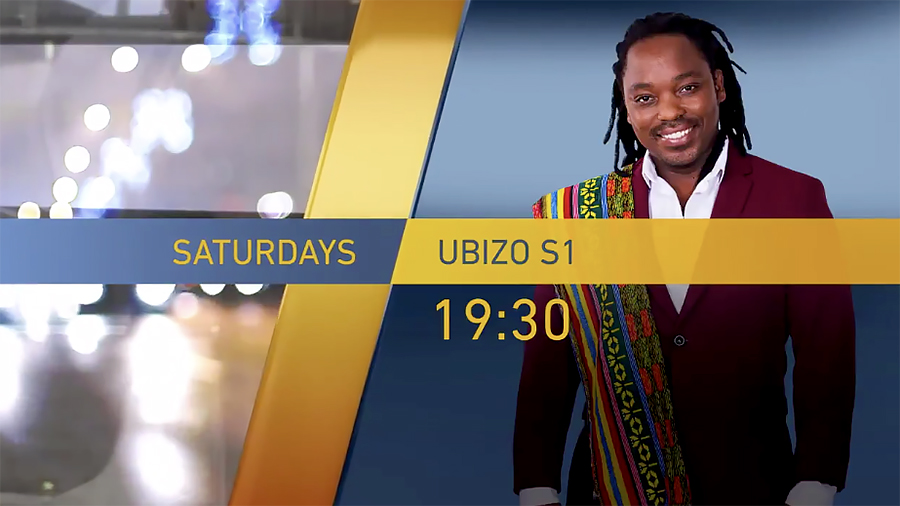 Ubizo’s season finale, which aired on Saturday, 4 July 2020, saw Simphiwe and Nhlanhla seeking spiritual guidance from their ancestors to help them progress financially. The pair also revealed that have had recurring dreams for many months, which have suggested that they also have a spiritual calling. The friends also questioned the reasons for their failed business ventures, and whether it relates to their spiritual calling.

Lloyd revealed that their intuitions were true. He claimed that Simphiwe’s grandmother had stated that he was pre-emptive, allowing him to see the future. Lloyd also revealed that the visions he had in the past, which appeared to be scary or negative, were his ancestors encouraging him to be brave. Nhlanhla’s ancestors blamed his failure on his alcohol abuse, and warned him that nothing in his life would come right if he continued in this manner.

Watch the preview of the latest episode of Ubizo below.

#Ubizo Season finale tonight, are you just as sad to be saying goodbye to @_LloydRadebe?