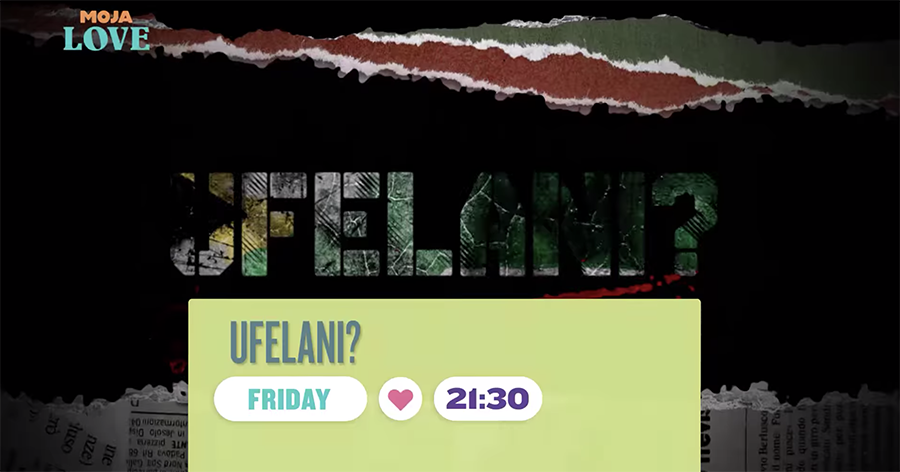 Ufelani’s Thursday night episode detailed the story of a 39-year-old woman who was killed alongside her mother by her husband, who was eventually granted bail.

Ufelani’s latest episode, which aired on Moja Love on Thursday, 13 August 2020, saw a young woman detailing the demise of her sister and mother. The woman explained that her sister had met Mhlolo Ngomane at church, and soon began a relationship with him, which was welcomed by her family. Eventually, Mhlolo’s jealousy became an issue in their marriage, causing him to kill his wife and his 54-year-old mother-in-law, who was trying to protect her daughter.

After being convicted for a double homicide, Mhlolo was eventually granted bail. Viewers were outraged by the outcome, with many claiming that it is an injustice to the two women who lost their lives because of him. One user tweeted, “The courts must rethink this whole thing of giving murderers bail. It’s unacceptable.”

#Ufelani The Courts must re think this whole thing of giving Murderers BAIL. Its unnaceptable pic.twitter.com/ZMQhmnU6YB

How can a double murder suspect get bail SA LAW #Ufelani pic.twitter.com/z4x3WE7FXo

#Ufelani when a man tells you that " i will kill you" believe him, Men never lie ……stop ignoring things because you dont wanna be single..

i rather be single than be a corpse through my partner pic.twitter.com/n1FHKaCQiu