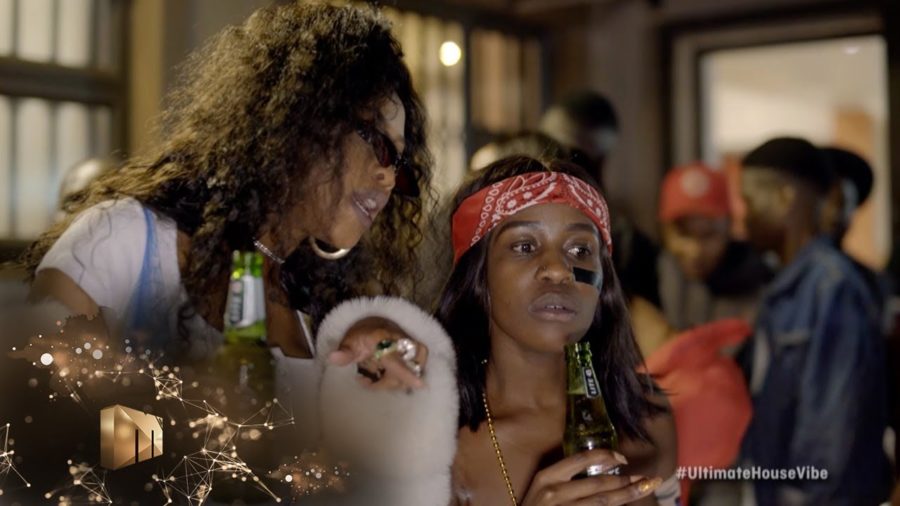 Thursday night’s episode of Ultimate House Vibe saw Lamza and Noxy as the hosts, who were under intense stress with a missing guest of honour and an empty house party.

The latest episode of Mzansi Magic’s Ultimate House Vibe, which aired on Thursday, 7 October 2019, saw Lamza and Noxy take control as hosts for this week’s round of the competition. Noxy was faced with a last-minute dilemma when her guests were a no-show and she was unable to find her contact list. With help from her team members, she was able to pull it off, although her party was still not filled to capacity. Meanwhile, Lamza’s guests arrived wearing the wrong theme, whilst he tried to track down his guest of honour, whose phone was switched off. Eventually, he managed to get hold of him and was crowned the winner of this round.

Viewers commented on the episode, with many questioning the competence of the contestants. Zama Tshego stated, “How hard is it to host a basic house party? They don’t even do anything extravagant and the guests are always so bland.” Ntsepo Togo also commented, “I don’t understand why you would be hosting a party with one sheet of contacts. Print it out or write it down and give it to everyone. The guests make or break the party.”

Ultimate House Vibe is a reality series that follows 12 contestants who live together in an upmarket Johannesburg mansion, where they plan and execute a house party that represents their style and personality.

Watch the preview of the latest episode of Ultimate House Vibe below.