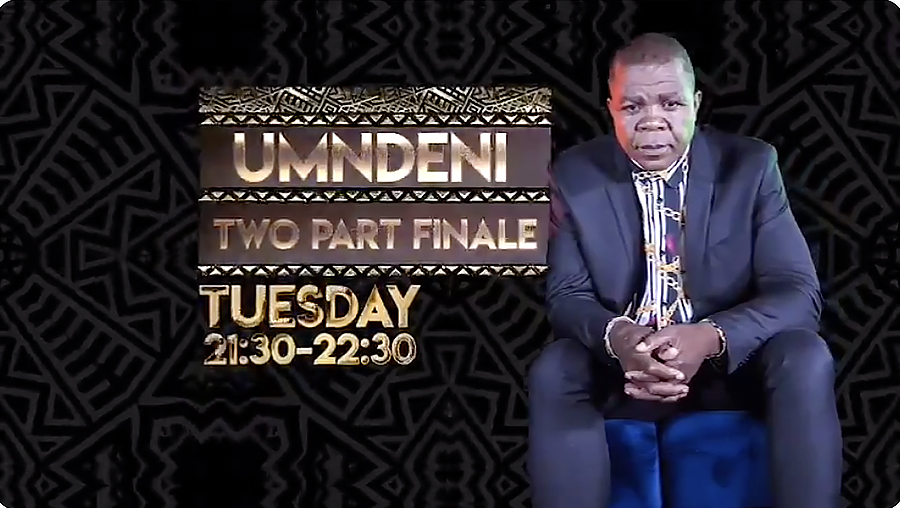 Umndeni’s Tuesday night episode saw Maseko being fed up with the drama, as one of his wives admitted that she had cheated on him throughout their relationship.

Umndeni’s latest episode, which aired on Tuesday, 7 July 2020, saw Maseko left speechless when multiple secrets were revealed throughout part two of the season finale. The episode saw one of his wives teasing the possibility of being pregnant, claiming that despite the speculation, she believes that the truth should only be revealed to Maseko. With the other women left disturbed by her claims, they began revealing secrets of their own which frustrated Maseko.

One wife claimed that she had been cheating on Maseko throughout their relationship, whilst another explained that despite their explosive fight, they were not back together. Maseko was also accused of marrying his wives so that he could get money for lobola, and that his wives sometimes wanted to physically assault him but held back due to their respect for him. Following the season finale, Maseko demanded that some of his wives leave the set, as he was fed up with their preposterous statements.

Watch the preview of the latest episode of Umndeni below.