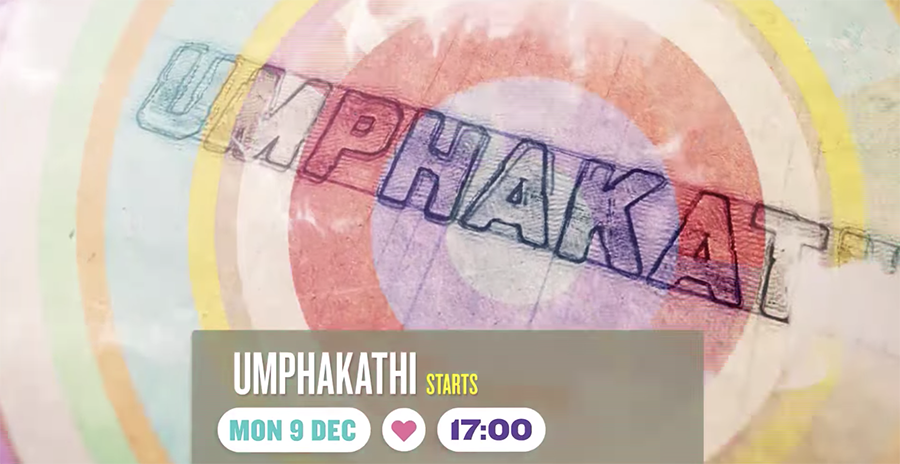 Monday night’s episode of Umphakathi saw the panel discussing the issue of tribalism and how it is still evident in communities throughout South Africa.

The latest episode of Moja Love’s Umphakathi, which aired on Monday, 13 January 2020, saw the audience members share their grievances about tribalism and how it has affected their lives. Many stated that there is also an issue of inclusivity when it comes to language, with many refusing to learn the other official languages as isiZulu has become one of the most spoken languages in South Africa.

Watch the preview of the latest episode of Umphakathi below.

Tribalism is an issue that has been existing in South Africa for a long time. We unpack where it actually originates from and what we need to do to fix it in our communities.