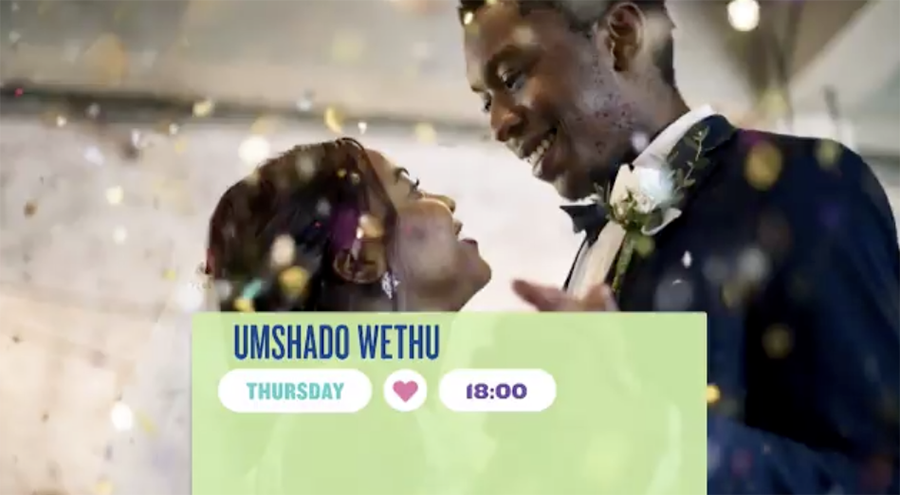 The latest episode of Moja Love’s Umshado Wethu, which aired on Thursday, 16 January 2020, saw Njabulo and Letukile reminiscing about their wedding, which took place ten years ago. The couple was joined by friends and family as they looked back on the wedding day, with many family members explaining their initial shock, as they were aware the Letukile denied Njabulo’s proposals three times.

Watch the preview of the latest episode of Umshado Wethu below.

After 3 failed attempts of proposing, Njabulo finally won over Letukile’s heart at the 4th attempt. 10 years later, they take a walk down memory lane and share their special day with us. #umshadowethu tonight 19h00 pic.twitter.com/vhyn28pZXs