Unmarried’s second season, premiering on Monday, 14 September 2020, will see Lunathi Mampofu, Sisa Hewana, Mtokozisi “EmKay” Khanyile and Don Mosenye joining the cast as the new characters in the storyline. According to a statement by M-Net on Wednesday, 9 September 2020, Lunathi will play Claudia Dunn, a retired supermodel who returns to South Africa after cutting ties with everyone. Sisa will play the character of Ernest Modise, a relationship guru who involves himself in everyone’s lives. Mtokozisi “EmKay” Khanyile takes on the role of a social media influencer, whilst Don Mosenye portrays a multi-billionaire business mogul, Benson Mabunda.

Director of Local Entertainment Channels at M-Net, Nomsa Philiso, stated, ‘’We are very thrilled to welcome the new star-studded cast members who join the Unmarried family for the new season. The new additions bring with them a diverse talent pool that makes the new season a must-watch.” 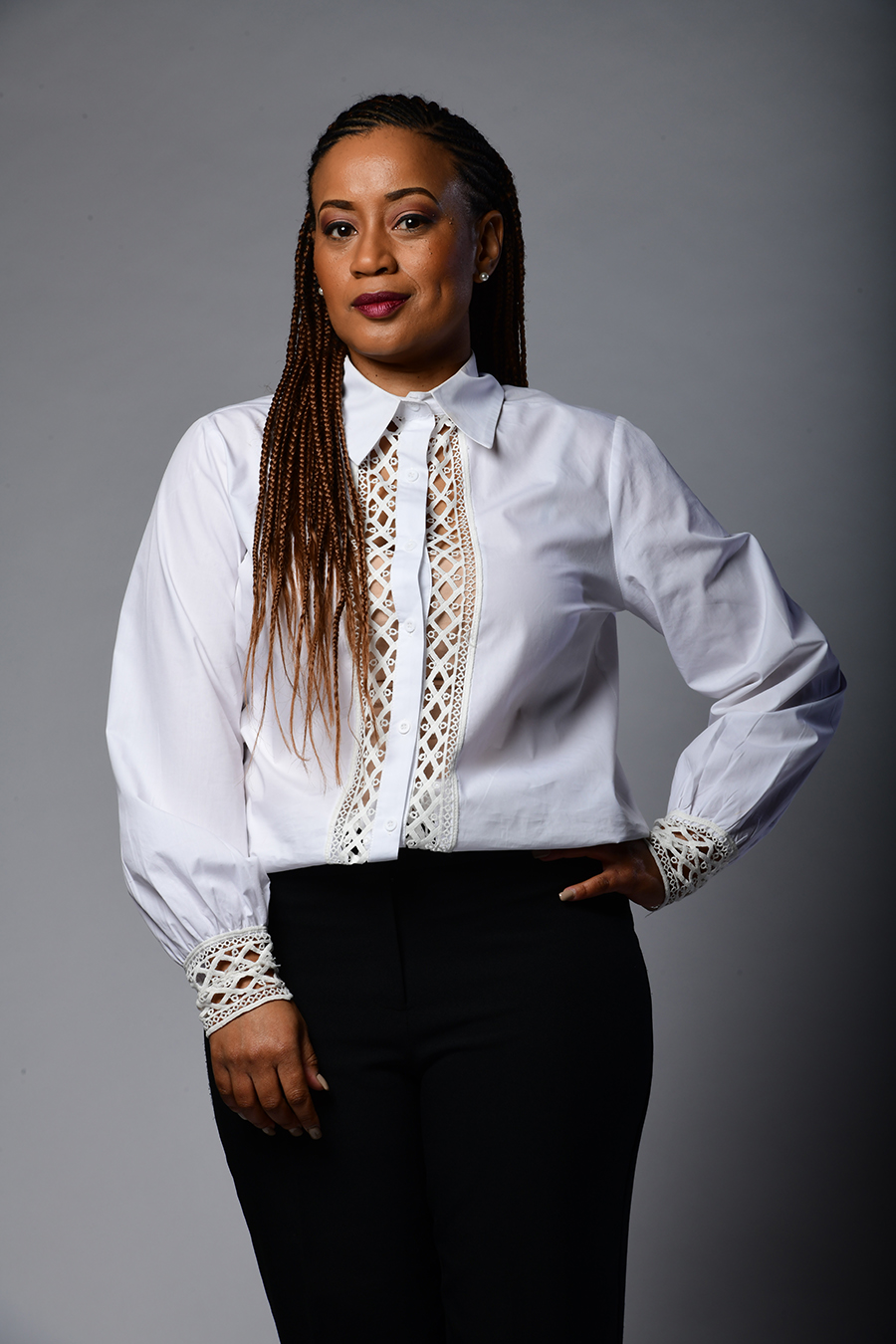 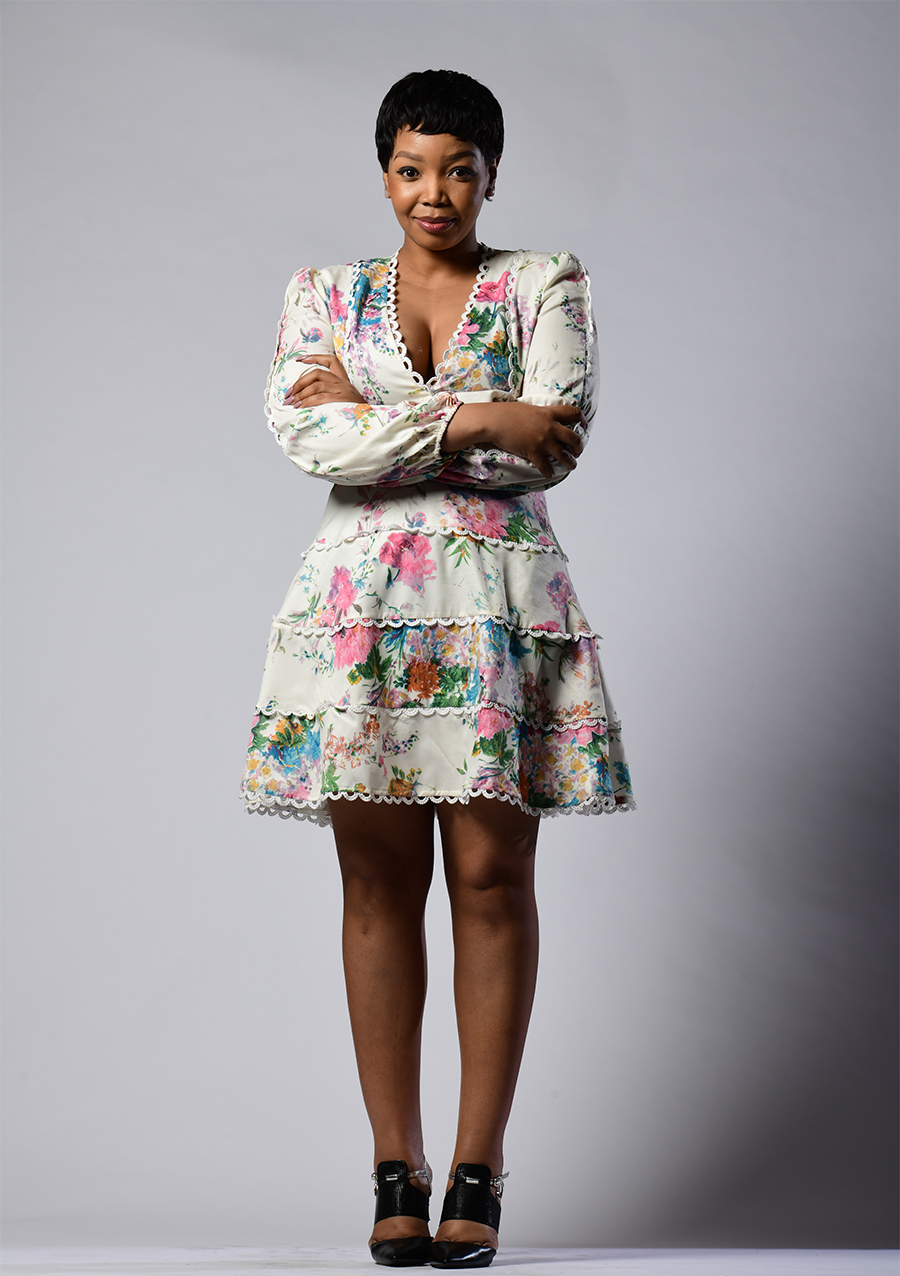 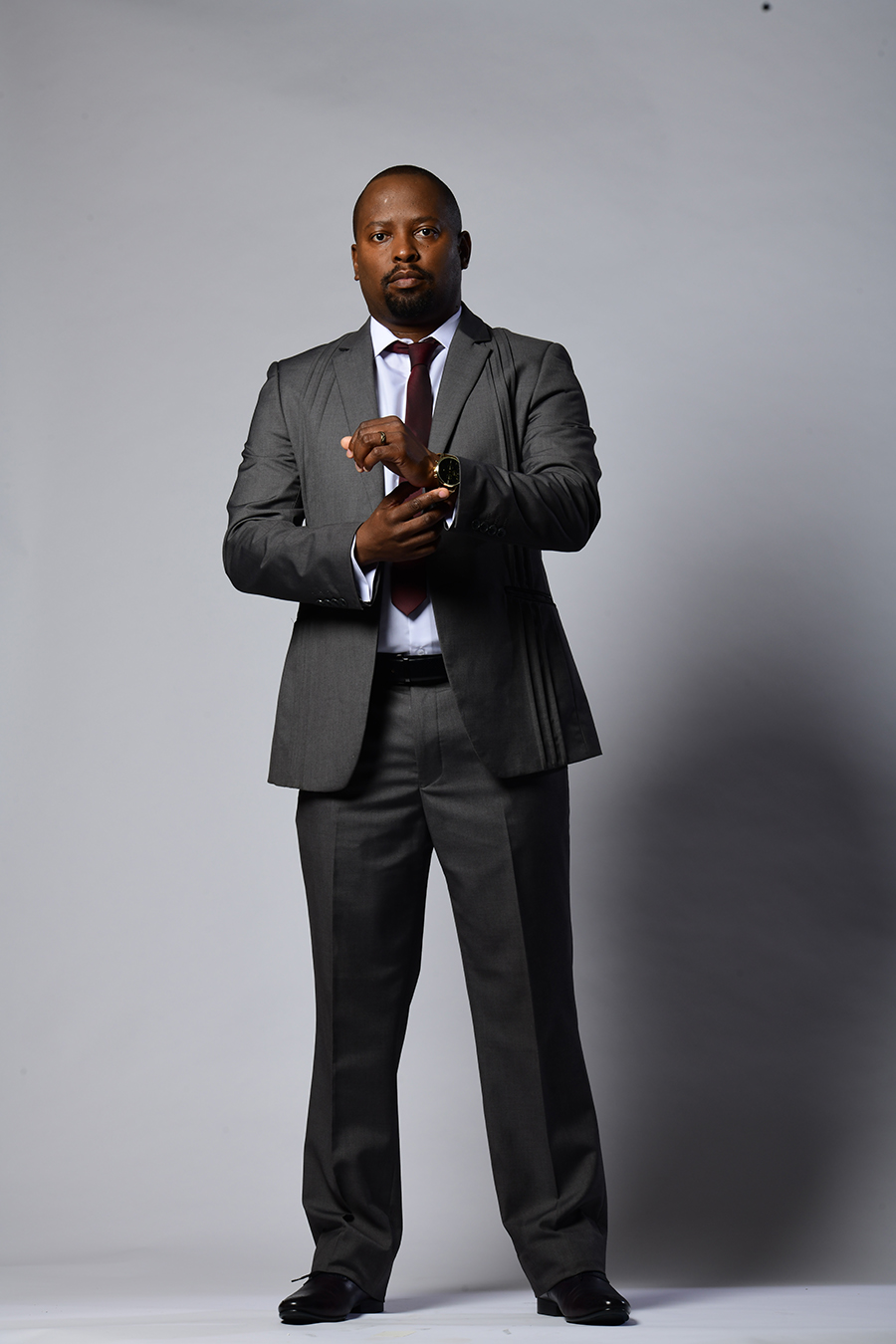 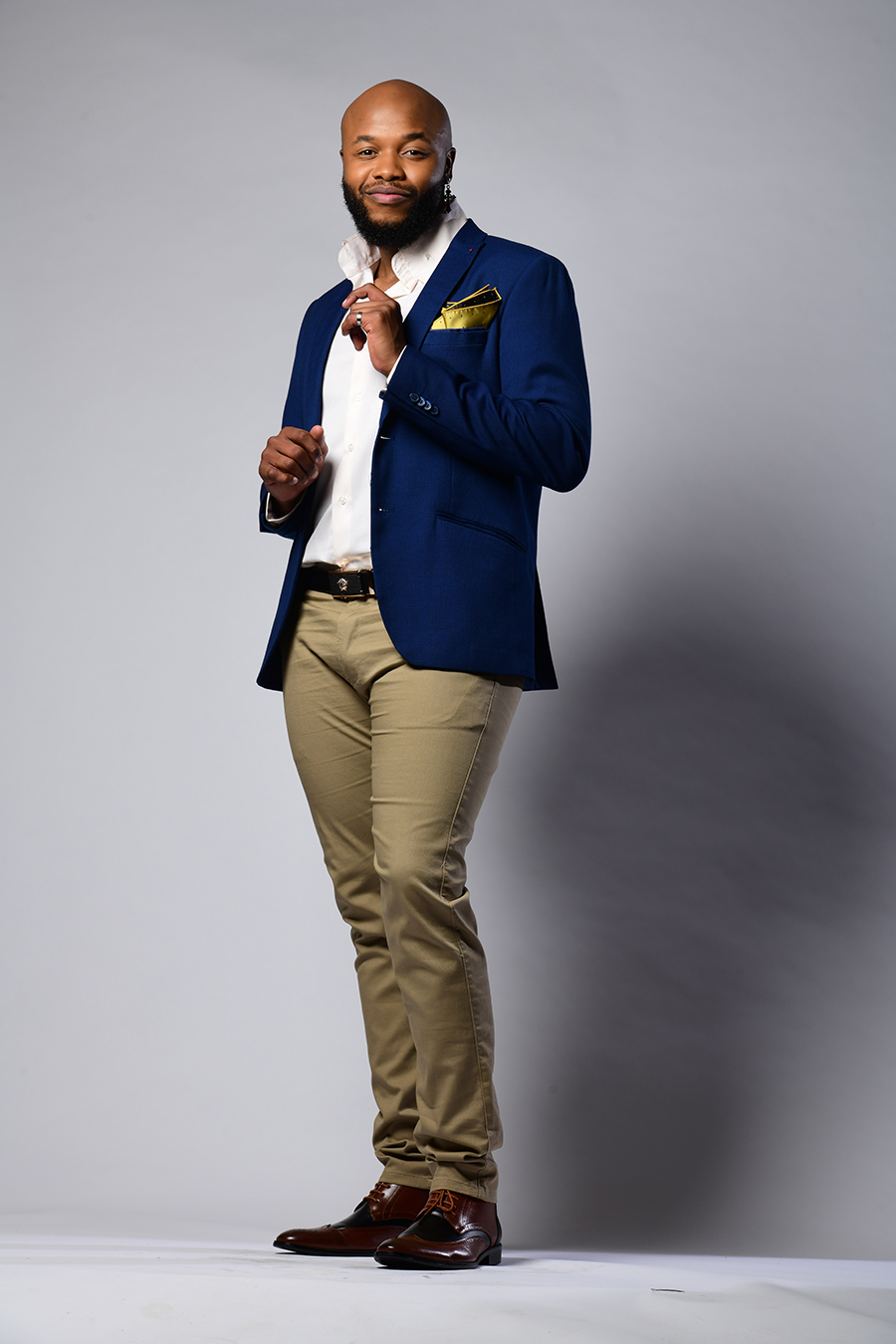 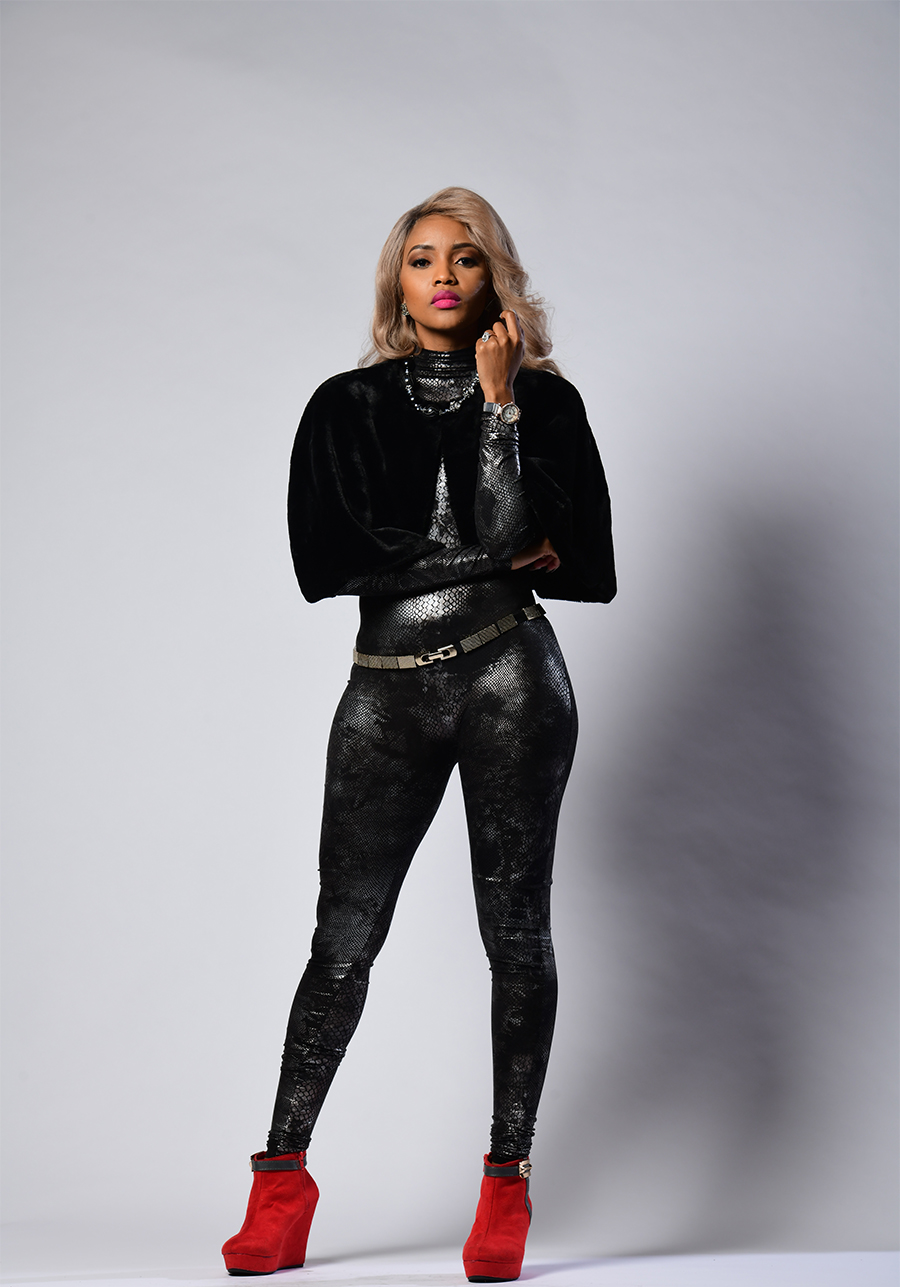