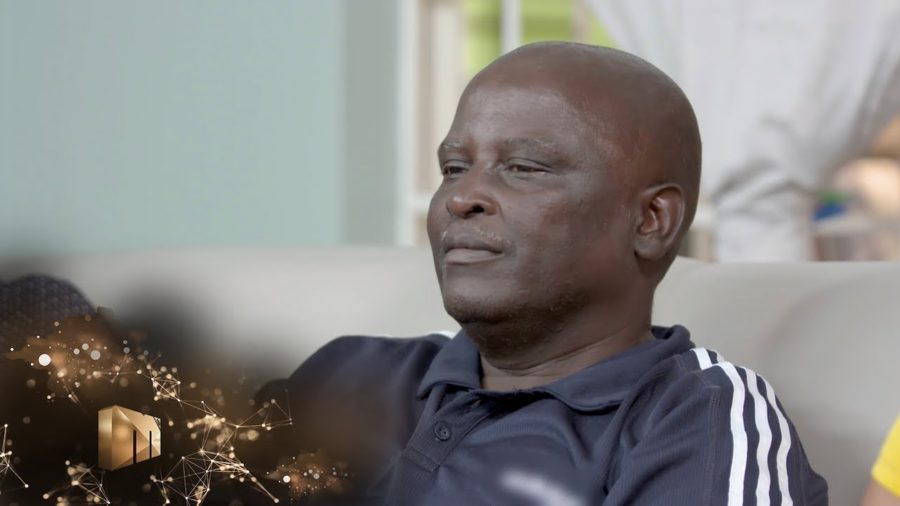 uTatakho’s Tuesday night episode saw Nhlanhla Zwane’s doubts being confirmed, after a traditional healer friend questioned how he did not know that one of his sons was not biologically his.

uTatakho’s latest episode, which aired on Mzansi Magic on Tuesday, 7 July 2020, saw traditional healer, Nhlanhla Zwane, questioning the paternity of one of his sons. Nhlanhla explained that another traditional healer, who had worked with him in the past, had questioned why he was unaware that one of his sons was not biologically his. He explained that after he was made to question the paternity of his son, Mbuso, he noticed that he did not have the Zwane facial features, and it became clear that he was not part of the family.

Following the DNA testing, it was confirmed that Nhlanhla was not Mbuso’s father, indicating that his ex-fiancé, Jabulile Mhlongo, had been unfaithful to him. Further, she had evidently lied about the biological relationship between Nhlanhla and Mbuso for many years.

Watch the preview of the latest episode of uTatakho below.