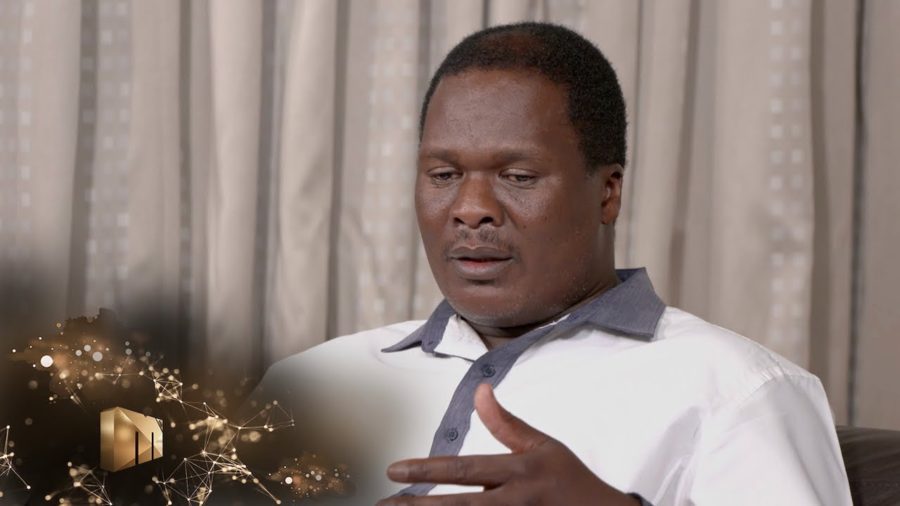 uTatakho’s Tuesday night episode saw Thulani seeking the truth about his paternity, as he believed that his family treated him differently from the rest of his siblings.

uTatakho’s latest episode, which aired on Mzansi Magic on Tuesday, 14 July 2020, followed Thulani, who claimed to have endured ill-treatment from his family throughout his life. He explained that his family has always treated him like an outsider, and he believes that it is because he has a different father to the rest of his siblings. Although his parents denied his accusations, Thulani took it upon himself to find out the truth.

As the revelation segment of the show commenced, Thulani’s parents decided that it was time to reveal the truth without the use of the DNA tests. They claimed that he was, in fact, fathered by their co-worker, who his mother had an affair with. Thulani was devastated to learn that his parents knew the truth all along. His parents begged for his forgiveness, however, Thulani stated that he needs some time to process everything.

Watch the previews of the latest episode of uTatakho below.

Thulani has been through a lot with his family and he believes it is because he hasa different biological father.

See his journey to finding answers on #uTatakhoMzansi finale tonight.