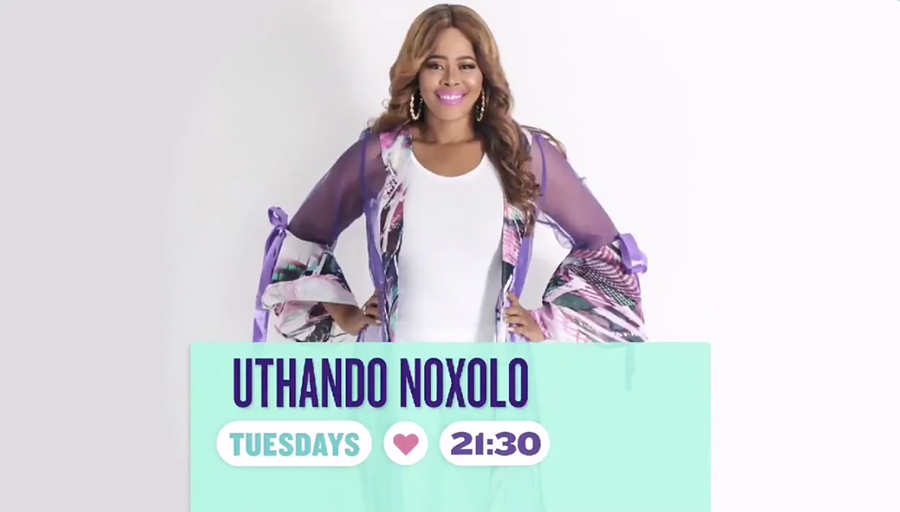 Uthando Noxolo’s Tuesday night episode saw an elderly woman being accused of fostering children so that she would be eligible for a government grant, despite treating them poorly.

Uthando Noxolo’s latest episode, which aired on Moja Love on Tuesday, 15 September 2020, saw Leah being confronted about her alleged mistreatment of children. A young woman requested assistance from host, Andile Gaelesiwe, as she planned on regaining custody of her children. According to the woman, her mother had gained custody of many children in the area, as she has become known as a notorious foster mother.

According to her daughter, Leah has been acquiring foster children so that she would be able to get grant money from the government. Leah admitted that she is incapable of working, so she has made this her sole income. She was also accused of making the children sleep in the bathroom without blankets, which she strongly denied. Ultimately, Leah and her daughter were unable to solve their differences, as they believe that the issues from their past are irreconcilable.

Leah’s sins of the past continue to haunt her to this day.#UthandoNoxolo Tonight 21h30 pic.twitter.com/x1E3cdAEoC