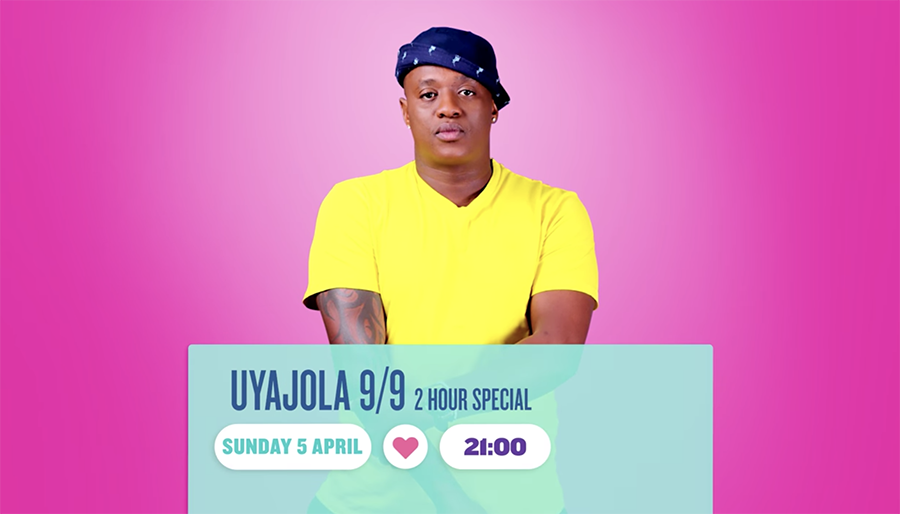 Uyajola 9/9’s Sunday night episode will see Jub Jub getting into an altercation with Anele’s unfaithful boyfriend, who accuses the host of deliberately ruining their relationship.

Uyajola 9/9’s upcoming episode, which airs on Moja Love on Sunday, 9 August 2020, will see Anele seeking answers about her boyfriend’s whereabouts and suspected infidelity. The young woman believes that her boyfriend is being unfaithful to her, despite him denying the accusations multiple times. Anele feels as though her only option is to catch him red-handed, which is why she contacted the show.

The preview of the upcoming episode shows Anele’s boyfriend being caught with another woman, as they are both evidently shocked to see Anele and Jub Jub. He is then seen attacking Jub Jub and accusing him of making money from ruining relationships. Despite the host explaining that he was asked to help Anele, the boyfriend seems adamant in blaming him for finding joy in other people’s misery.