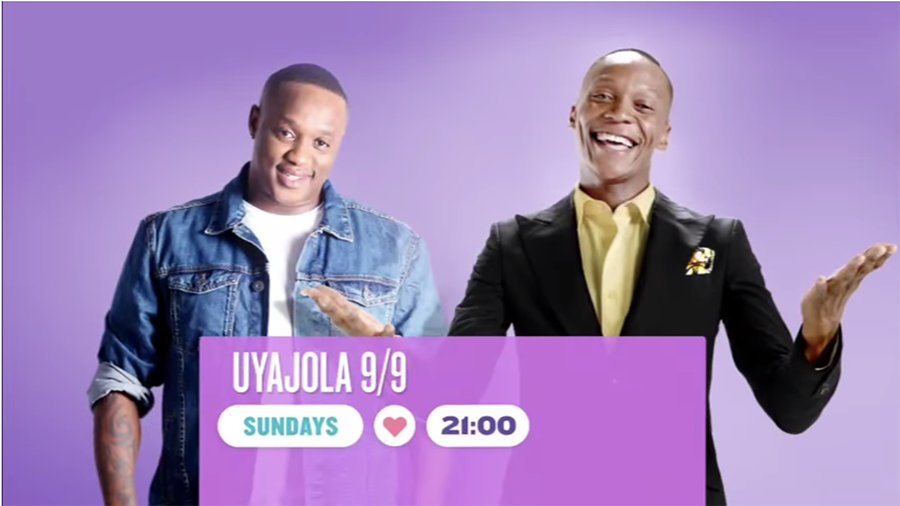 Sunday night’s episode of Uyajola 9/9 followed the story of Karabo, who needed evidence to confirm that his girlfriend is cheating on him.

The latest episode of Moja Love’s Uyajola 9/9, which aired on Sunday, 18 August 2019, saw a young man, Karabo, seeking the assistance of host, Jub Jub, to help him finally confront his girlfriend with solid evidence. When confronted, the woman became defensive, despite being caught with another man. The woman demanded that her boyfriend give her all her things back, because he owed it to her after embarrassing her on television and in front of the community.

Viewers shared their opinions about the episode on social media, with many stating that the storylines remain the same and the people seem to be acting, as they are consistently over the top.

Nakampe BK shared a tweet which stated, “Uyajola 9/9 is staged though. Why do they never show us the evidence like they do in the USA? And their reactions seem fake too.” Another viewer also commented with, “Am I the only one who feel these people are acting? Unless they only choose people who are going to act like this. But the guy originally seemed so calm, he was obviously told to act like that.”

Uyajola 9/9 showcases a South African twist on the hit American reality show, Cheaters. The series allows frustrated partners to find out if their significant other has been unfaithful, as they suspect. The show follows an intense investigation and concludes with the revelation of the person’s loyalty, or lack thereof.

Karabo want to know for sure if he is being dribbled or not. #Uyajola99 Today at 21h00 on Moja LOVE DStv Ch157