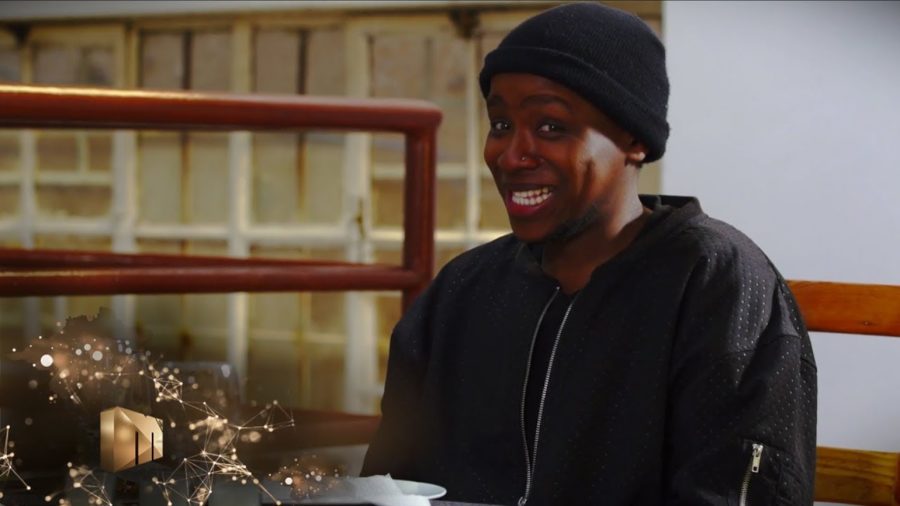 Wednesday night’s episode of Uyang’thanda Na followed a young man who developed feelings for his friend’s girlfriend, and finally mustered up the courage to reveal his love for her.

The latest episode of Mzansi Magic’s Uyang’thanda Na, which aired on Wednesday, 13 November 2019, followed a young man who revealed that his feelings towards his crushed developed at a party, despite knowing that she was in a relationship with his friend. When confronting her, she revealed that she also had feelings for him and the couple committed to starting a new relationship together, despite how her ex-boyfriend and his friend felt.

Watch the preview for the latest episode of Uyang’thanda Na below.