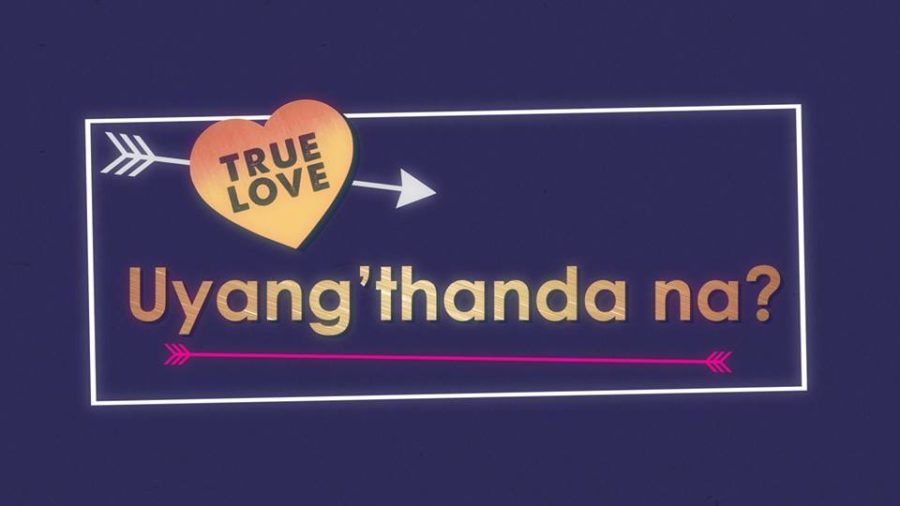 The latest episode of Mzansi Magic’s Uyang’thanda Na, which aired on Wednesday, 27 November 2019, detailed Thabiso’s decision to pursue a social media acquaintance, Lethabo, with a favourable outcome. While some viewers were shocked at the pace at which the new couple’s relationship was moving, others praised Moshe for his entertaining commentary.

Watch the preview of the latest episode of Uyang’thanda Na below.