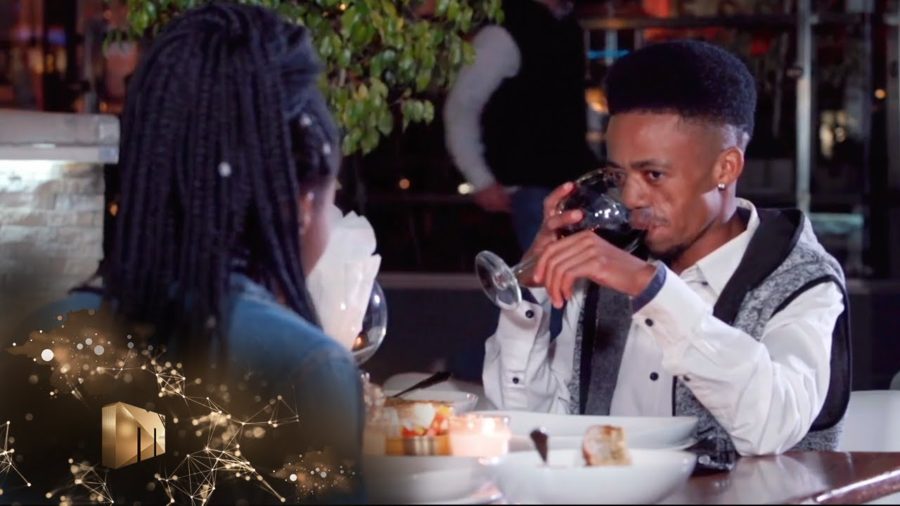 Wednesday night’s episode of Uyang’thanda Na saw Thokozani Lukhele confessing his feelings for his best friend, whilst stipulating the expectations he has for their relationship.

The latest episode of Mzansi Magic’s Uyang’thanda Na, which aired on Wednesday, 1 January 2020, saw Thokozani sharing his expectations for his future girlfriend, leaving viewers to question if he is ready for a relationship. The episode saw him stating that he would like to have multiple wives who have to be tall, dark skinned and respectable.

Watch the preview of the latest episode of Uyang’thanda Na below.