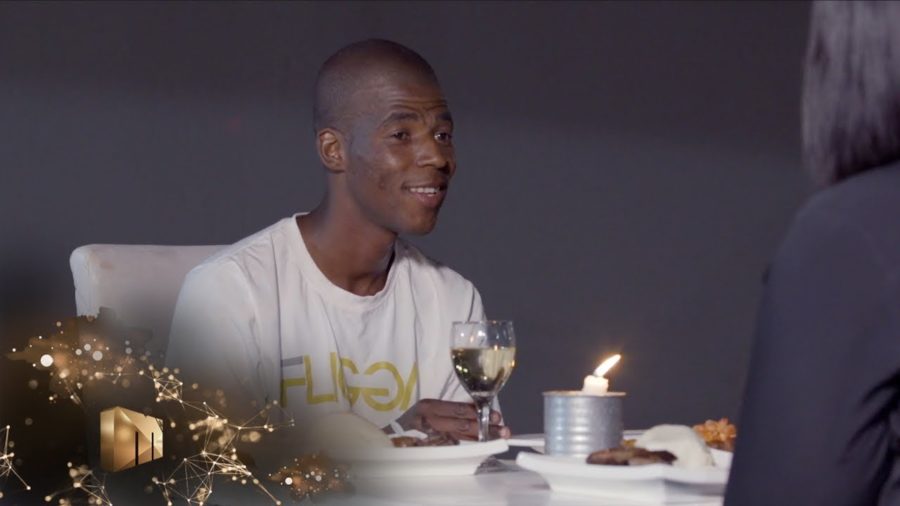 Wednesday night’s episode of Uyang’thanda Na followed Mpho, who fell in love with his best friend, Karabo, who didn’t reciprocate his feelings.

The latest episode of Mzansi Magic’s Uyang’thanda Na, which aired on Wednesday, 11 December 2019, followed Mpho, whose unwavering feelings for his best friend were unrequited, leaving him distraught. Following the latest failure, viewers questioned the success rate of the show due to the criteria used when choosing the couples for the dating show.

Watch the preview below.

Entlek maan. We all saw this will be a flop from get go.#Uyangthandana

Another person who's in a relationship goes to #Uyangthandana 🤦🏾‍♀️🤦🏾‍♀️🤦🏾‍♀️