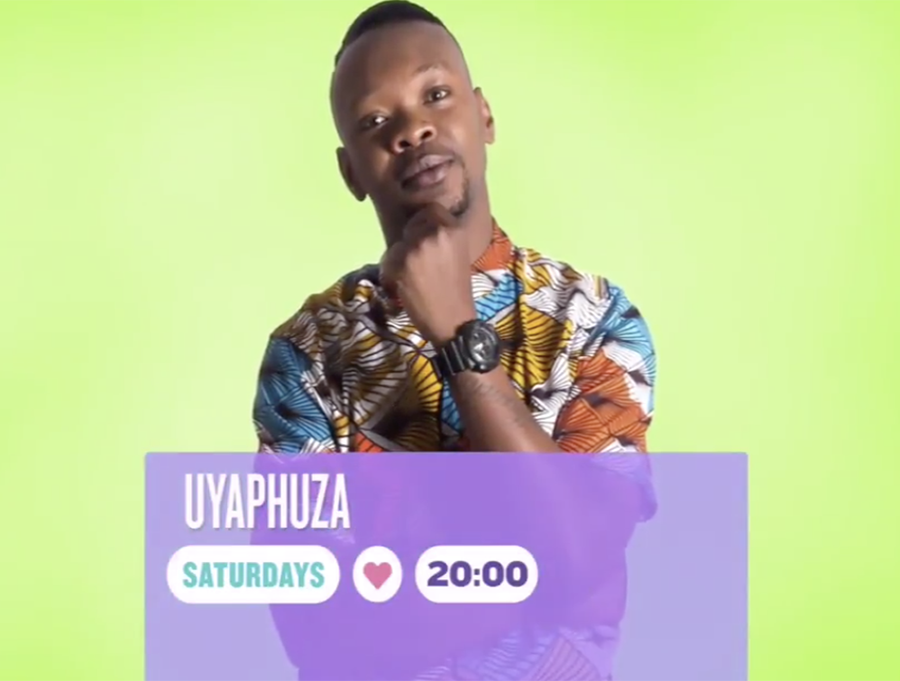 Uyaphuza’s Saturday night episode sees Kupane being forced to deal with his alcohol addiction after his wife orders him to seek help or brace himself for a divorce.

Uyaphuza’s upcoming episode, which airs on Moja Love on Saturday, 4 July 2020, will follow Kupane, whose alcohol addiction has caused harm to many people in his family and community. Kupane’s wife is often forced to take responsibility and defend her husband against the affected parties. Community members have also come forward to share their thoughts on the matter, with many recounting the incidents that have occurred when he was drunk.

The episode will also see his wife explaining the health implications of Kupane’s problem on her life, claiming that she suffered a stroke due to stress. The preview shows her emotionally asking him to seek help, otherwise she will be forced to leave him.

Watch the preview of the upcoming episode of Uyaphuza below.

With his family falling apart because of his alcohol addiction, Kupane is given an ultimatum by his wife "sober up or get divorced". What will he choose? #Uyaphuza