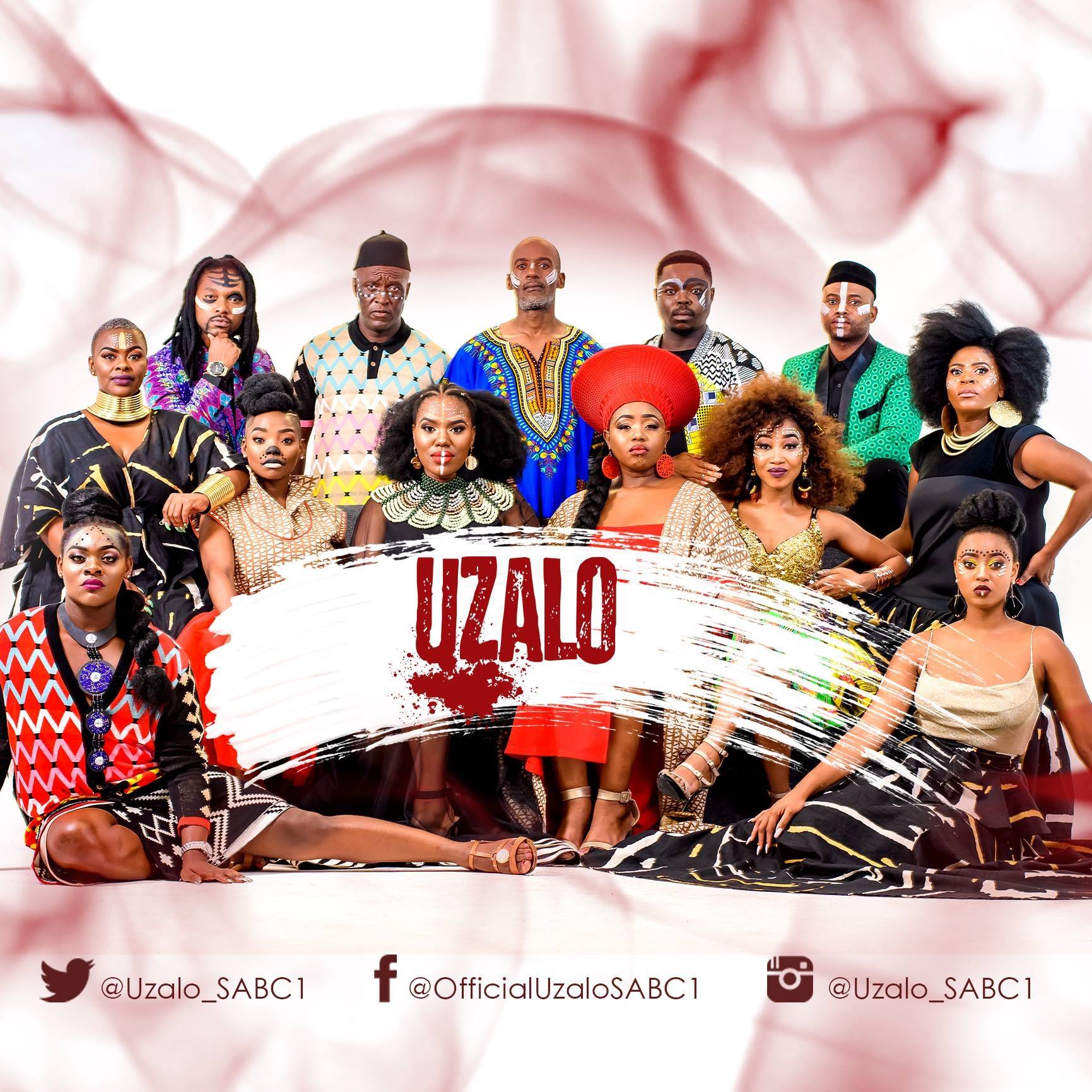 Uzalo’s Thursday night episode saw Sbonelo getting rid of Nomcebo once and for all, whilst sparing Mazaza’s life and ordering her to leave KwaMashu immediately.

Uzalo’s latest episode, which aired on SABC 1 on Thursday, 30 July 2020, saw Sbonelo holding Nomcebo and Mazaza captive in the church storeroom after they found out that Gabisile was the one who killed Khehla. Both Sbonelo and Gabisile believed that the two were too much of a liability and needed to be killed to avoid being exposed. Sbonelo pulled the trigger on Nomcebo, killing her instantaneously, and decided to free Mazaza, on condition that she leaves KwaMashu for good.

Once the crime was committed, Gabisile realised that she had to create a scenario to explain Nomcebo’s sudden disappearance. As Qhabanga became worried about his wife’s whereabouts, Gabisile informed him that Nomcebo had caught them kissing in the church and was furious. Qhabanga assumed that was the reason she had left him and felt guilty about betraying his wife.

Watch the preview of the latest episode of Uzalo below.