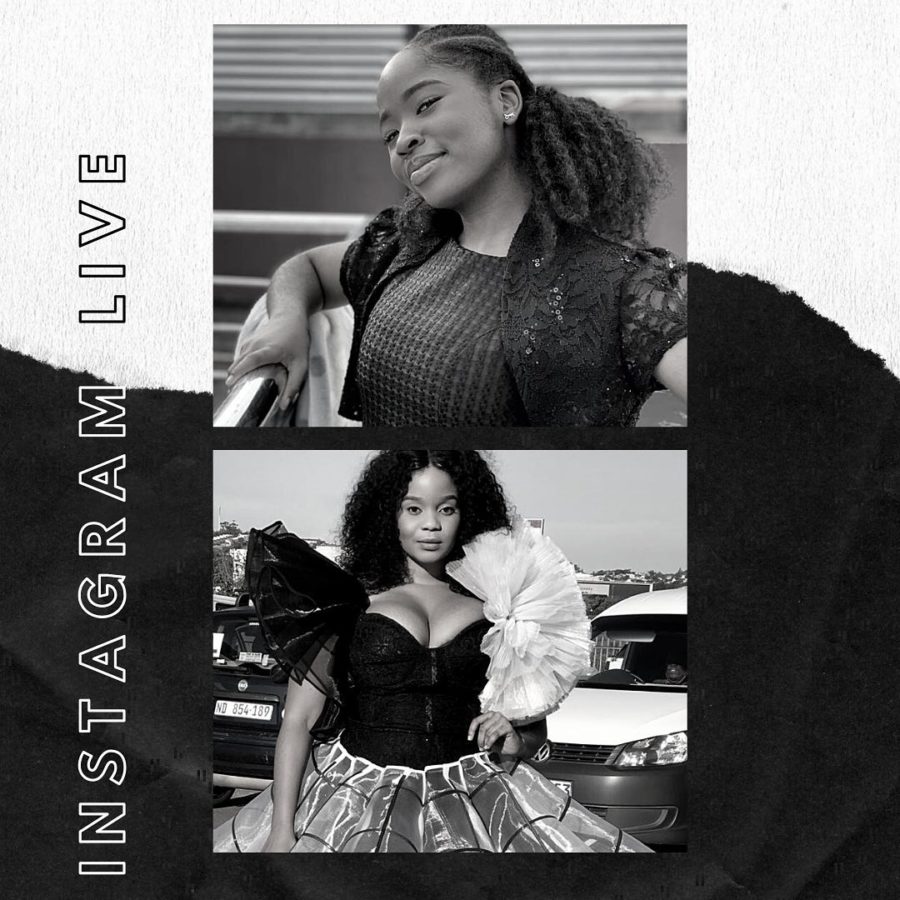 Uzalo will be showcasing its highly anticipated wedding next week, and actresses, Thuthuka Mthembu and Tee Xaba, took to Instagram to discuss their characters’ nuptials to Sbonelo.

In an Instagram Live video on Wednesday, 8 July 2020, actresses, Thuthuka Mthembu and Tee Xaba, who assume the roles of Nonka and Sphilile respectively, discussed their characters’ upcoming wedding to Sbonelo. The wedding episodes, scheduled to air on Tuesday, 13 July and Wednesday, 14 July 2020, will see the union of the three characters as they embark on a polygamous marriage, which was unexpected by both fans and the actors.

Tee Xaba expressed her views on Nonka accepting the proposal, stating that she has very little experience with relationships and is settling for her first love. Thuthuka agreed with those sentiments, claiming that Nonka had not anticipated to get married in this way, but because it was with her first love, she agreed. The actresses also touched on Sbonelo’s ability to convince Sphilile that the situation fits her perfectly, as she is content with the fact that she is getting married to him and has not considered other factors.

The actresses further elaborated on what fans can expect from the episodes, confirming that it will be filled with drama and excitement, as expected from SABC 1’s Uzalo.