SABC 1’s most-watched telenovela, Uzalo, has a wedding extravaganza on the horizon, with Sbonelo tying the knot to his long-time love, Nonka, as well as Sphilile.

The storyline for SABC 1’s Uzalo sees one of the lead characters, Sbonelo, being caught between two women, Nonka and Sphilile, whom he believes will make the perfect wives for him. In a shocking twist, both women agreed to committing to a polygamous marriage, despite their initial objections.

JustNje was given an insider’s glimpse into the upcoming storyline, and chatted with Wiseman Mncube on Tuesday, 30 June 2020, where he discussed the progression of his character, Sbonelo. The actor stated that Sbonelo was taking on more than he could handle, as a way of proving a point to his father, Nkunzi. He further stated that Nonka will always be Sbonelo’s true love, and his infatuation with Sphilile was as a result of trying to prove his worth to Nkunzi.

Wiseman further elaborated on the upcoming wedding ceremony, which will be broadcast on Monday, 13 July and Tuesday, 14 July 2020, hinting that viewers are in store for an explosion of drama when all three characters are at the altar. He stated, “Be prepared. At the end of the ceremony there is going to be a crash. The fans will be excited to watch how Sbonelo planned the whole thing and how it just blows up at the end of the day.” 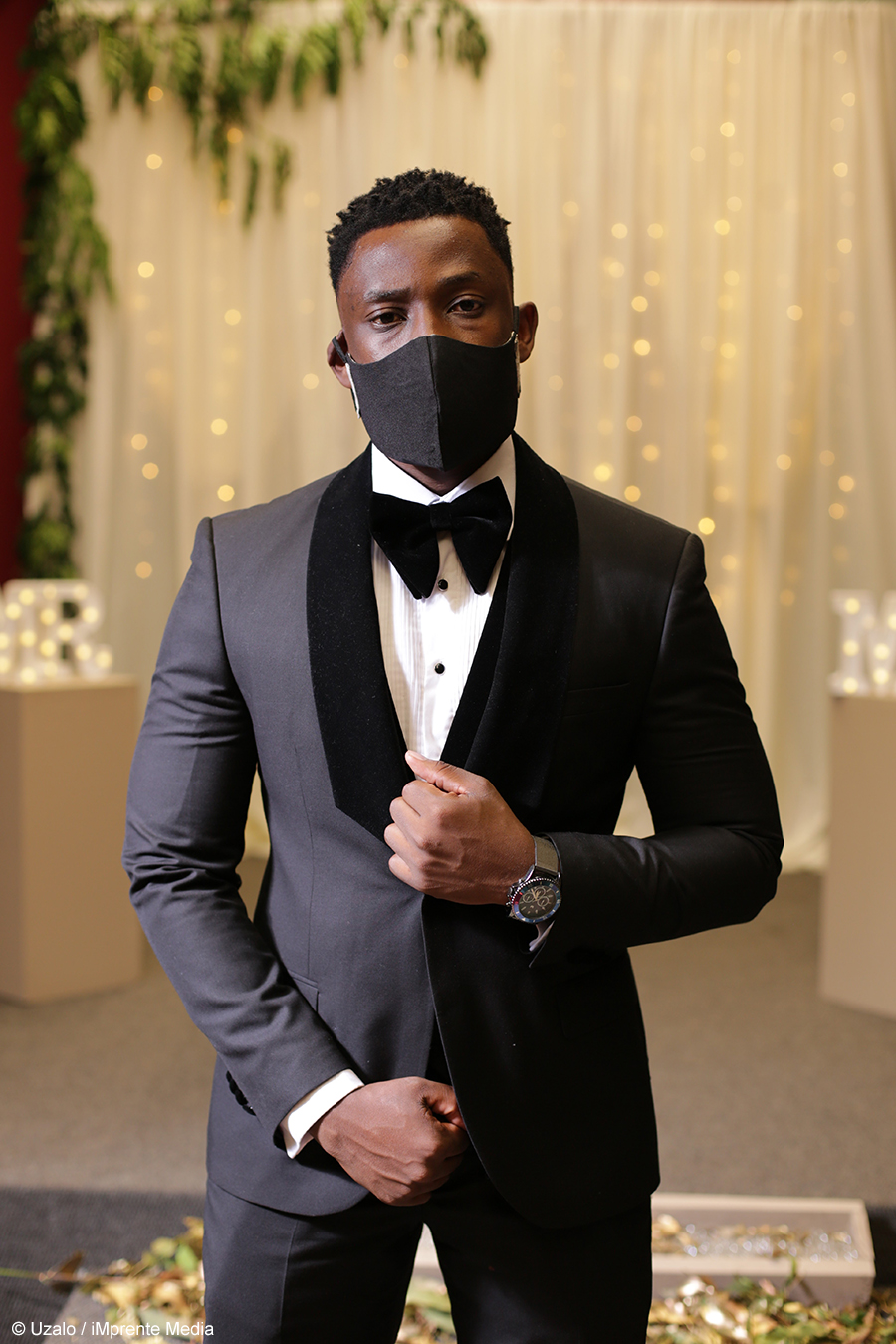