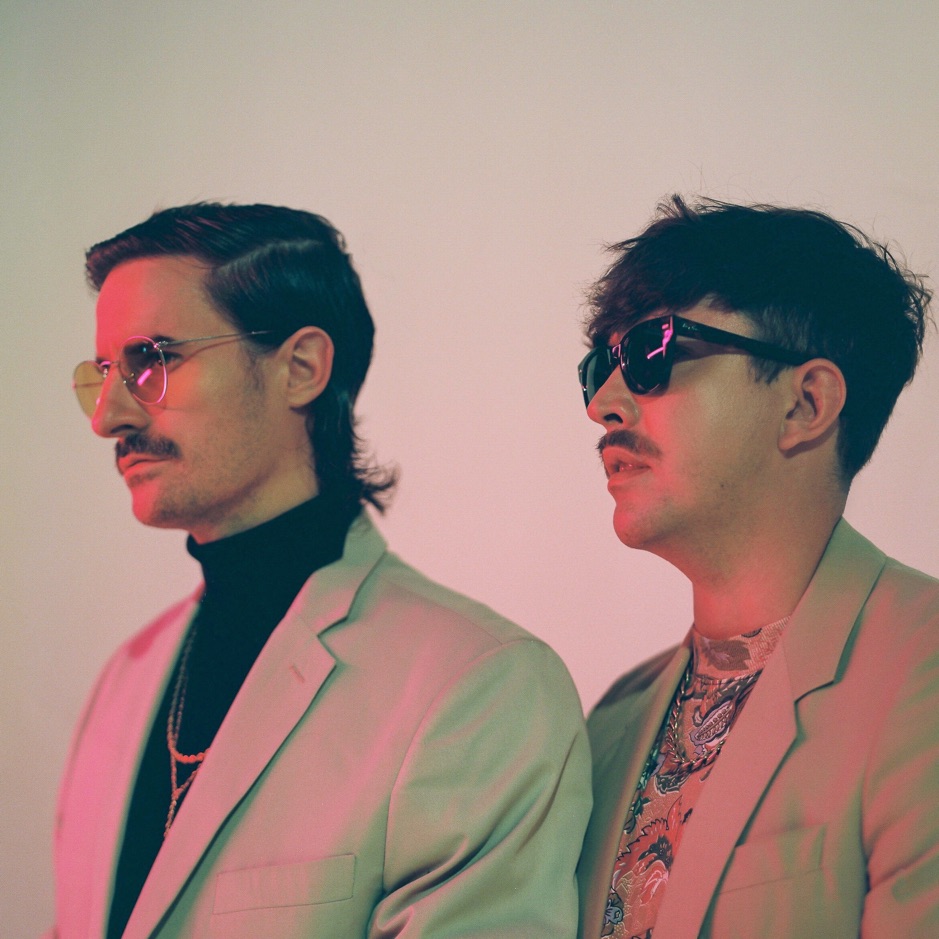 Afrikaans duo, Van Pletzen, has returned with the release of a new album, Love & Legehness, which is a 15-track album boasting notable features such as Jack Parow and Early B.

On Friday, 3 April 2020, Van Pletzen released their sophomore album, Love & Legehness, which is a follow-up to their 2018 debut album, Kak Lekke Vibe. The 15-track album is filled with electro-pop singles, which they introduced to the public with the lead single, Dronk Op Liefde, featuring Early B. Early B also appears on Awaken The Legehness. Another notable feature is the eccentric Jack Parow on Jy Bly Stil.

Listen to Love & Legehness below.