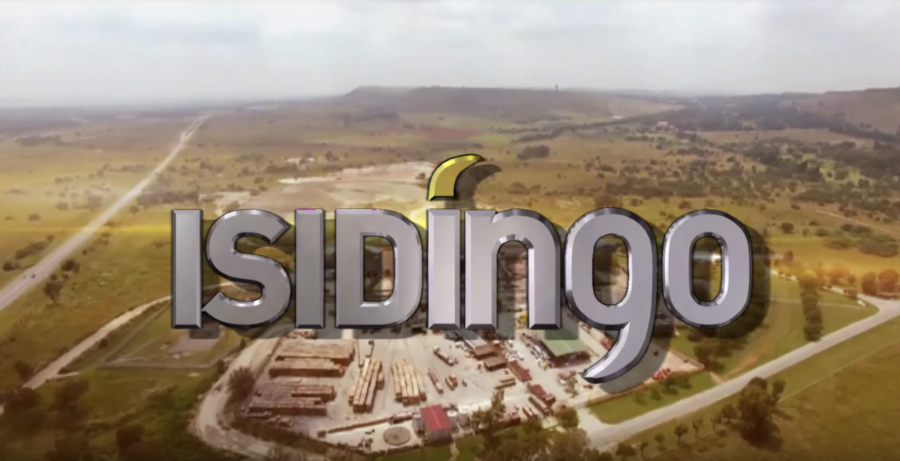 Thursday night saw the final episode of Isidingo being aired, with fans of the show praising the series for its consistent drama, with many sharing their favourite memories on social media.

The series finale of SABC 3’s Isidingo aired on Thursday, 12 March 2020, and saw the culmination of the various storylines and characters. Viewers shared their praises on social media, with many reflecting on the relatable and emotional storylines that have been seen on the show for the past 21 years.

I will never forget the domestic abuse story line between lovers Chicco & Vanessa , wow that shit was so real !! I was so young & that was my 1st exposure to domestic abuse! I used to feel so bad for Vanessa & hated Chicco #Isidingofarewell #Isidingo

I'm also not ready… like what will I watch… the soapoe was soo up to date with current issues..