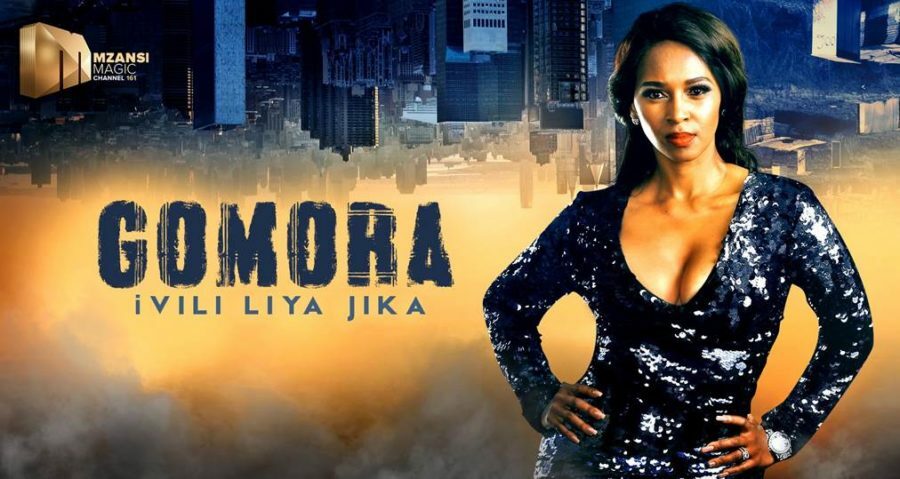 Vusi Kunene, a veteran South African actor, is set to join the cast of Mzansi Magic’s Gomora for the new episodes which resume today, 25 May 2020.

Vusi Kunene will be joining the stellar cast of Gomora, assuming the role of Uncle Rod. The senior member of the lead family, whose full name is Rodney Sibeko, will be entering the storyline as a confidant, successful and exceptionally wealthy man who has arrived to save Thathi amidst her financial woes. According to local media, Mzansi Magic stated that despite being very giving, his help often comes at a price as he is described as cunning, cutthroat and the epitome of self-entitled. The actor is seen in conversation with Thathi in the preview of the upcoming episodes.

The SAFTA-award winning actor is best known for his role on Generations and Generations: The Legacy as Jack Mabaso, and on Isidingo as Jefferson Sibeko. Other productions Kunene has featured in include Cry, The Beloved Country, Isibaya, The First Grader and State Of Violence.

Watch the preview of Vusi Kunene in Gomora below.

Coming up on #Gomora next week. 💃🏾🕺🏾 pic.twitter.com/8iPRhOIlMs