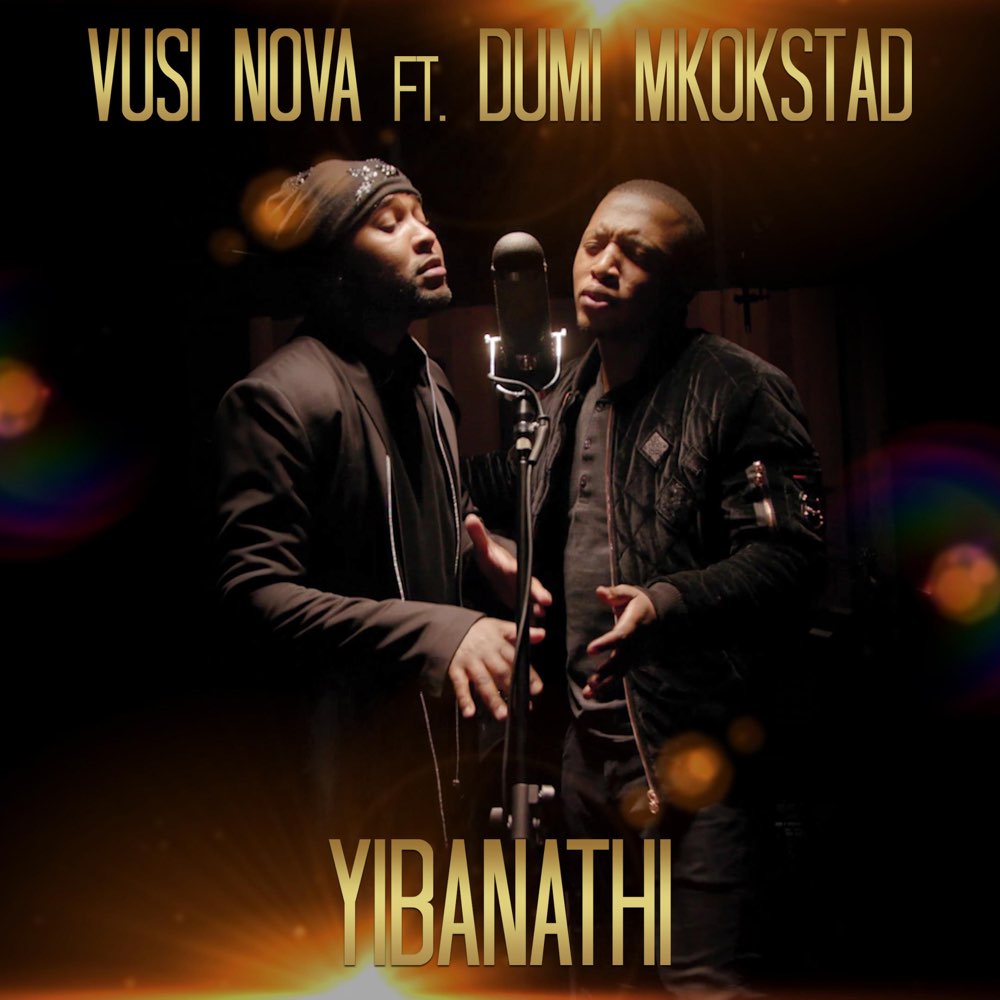 Vusi Nova and Dumi Mkokstad surprised fans when they released their much-anticipated single, Yibanathi, a day earlier than expected, following much promotion on social media.

Vusi Nova and Dumi Mkokstad surprised fans on Thursday, 9 July 2020, by releasing their joint single, Yibanathi, a day earlier than expected. The single had been earmarked for release on Friday, 10 July 2020, following week-long promotional activity.

Yibanathi is an inspirational, mid-tempo song that relies heavily on the beat to set the tone for its messaging. Vusi Nova delivers the opening verse before Dumi Mkokstad is introduced.