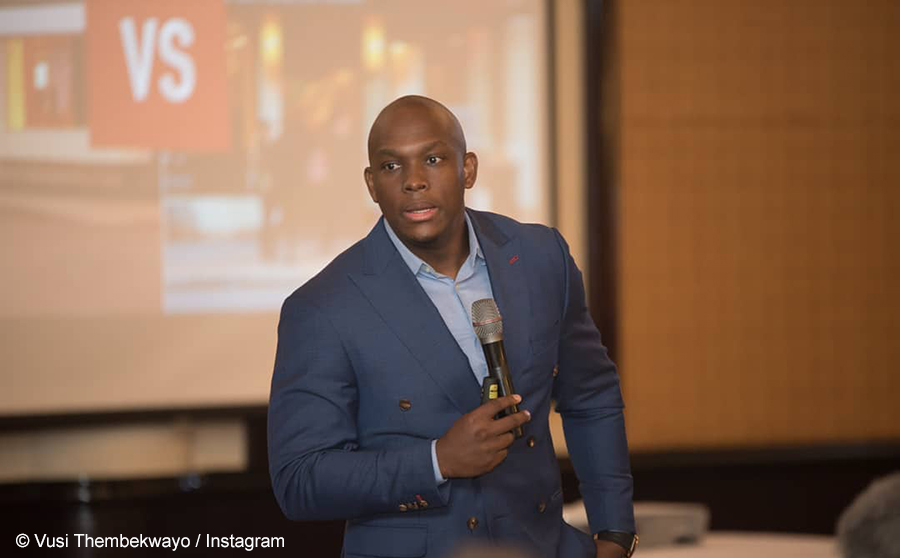 Vusi Thembekwayo is facing backlash after a video of him claiming that Black people were not ready for freedom surfaced on social media.

Vusi Thembekwayo topped the Twitter trends list again on Friday, 10 July 2020. This time, however, it was not as a result of social media users commending him for his comments. In a video which has since gone viral, the businessman and motivational speaker claimed that Black people were not ready for freedom, ultimately sparking outrage across the country.

He further likened Black people’s mindsets to a virus whose only remedy is to kill the host. Vusi Thembekwayo went on to make various claims about the behaviour and characteristics of Black people, problematising the way they engage with one another.

Following the backlash, the Shark Tank contributor took to Twitter to defend himself, which only resulted in further criticism.

Africans are ENTITLED to freedom. It’s our human birthright. And we don’t have to prove anything to anyone.

I am just asking, now that we have our freedom, WHAT ARE WE DOING IT WITH?
Are we united?
Are we building each other?
Do we understand our power?

No I’m sorry if it was lost. I totally disagree with Vusi. We don’t have to be ready for something that’s supposed to be a birth right. What does readiness even look like?

Wow! Not Vusi telling us we weren’t ready for freedom ! Uyasinyela.

It’s the deep contemplative stance that got me, while spewing nonsense. I’m killing myself with laughter. Very stooge like