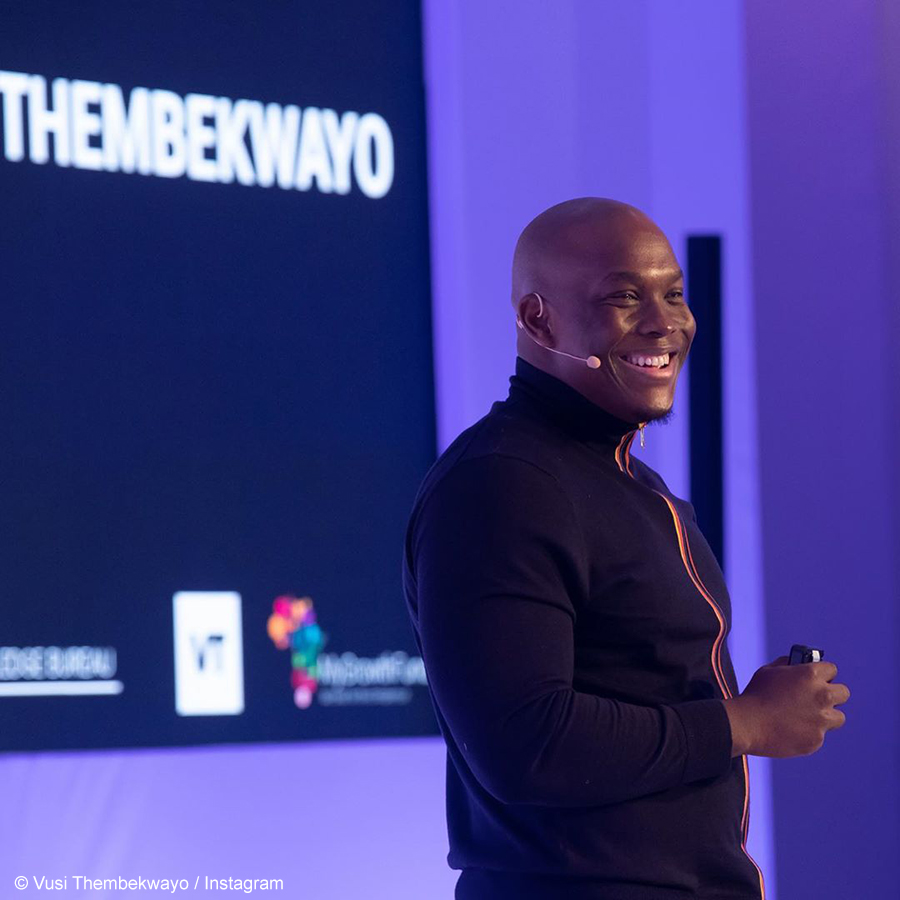 Vusi Thembekwayo, one of South Africa’s leading businessmen and motivational speakers, provided the backstory to his viral video lambasting the ruling party for their mismanagement of the country.

Vusi Thembekwayo started to make headlines in the evening of Friday, 3 July 2020. This was after the businessman posted a video of an empty office in an effort to showcase the impact of the COVID-19 restrictions on the country’s economy. Moreover, he squarely placed the blame on the ruling party.

Vusi Thembekwayo’s emotional video immediately gripped South Africans and has been circulating on social media, as many resonated with his sentiments. Further, he was praised for addressing the general emotional climate of South Africa, particularly as it relates to the ruling party and its governance.

On Saturday, 4 July 2020, while Twitter had propagated the #VusiForPresident hashtag to the top of the trends list, the former Shark Tank contributor was interviewed to provide clarity on his stance and where the video was taken.