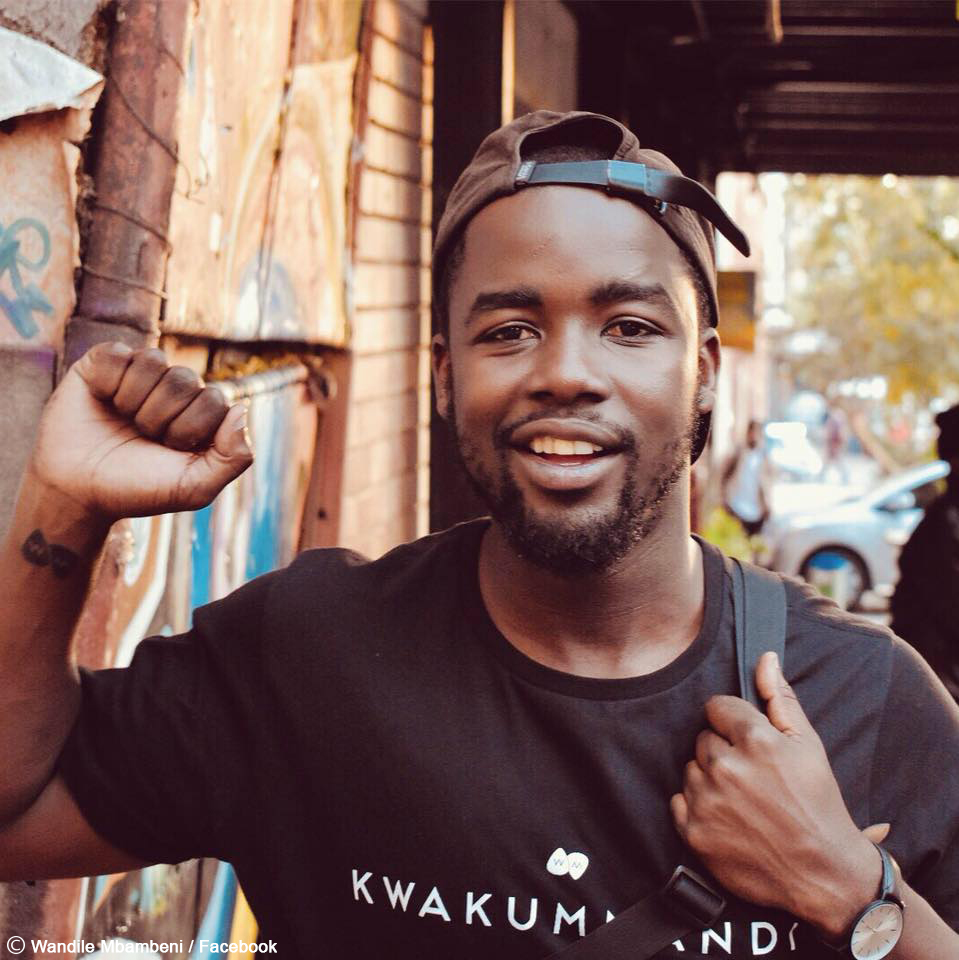 Kwakumnandi hit-maker Wandile Mbambeni has been revealed as the latest addition to Tamia’s South African tour, which will take to Pretoria, Durban and Cape Town.

Eastern Cape-born musician Wandile Mbambeni has been announced as the opening act for Tamia’s South African tour, alongside Lady Zamar. This follows shortly after the success of his debut album Kwakumnandi, a thirteen-track album that features the likes of Shekhinah and Bongeziwe Mabandla.

Speaking to local media on Monday, 11 June 2018, about the inspiration behind the album title, he commented:

“I was sitting in my studio apartment and feeling homesick, I was missing being under one roof with my whole family. We went through a divorce and it was never the same, but instead of reflecting on the bad past, I chose to reflect on the times that were absolutely nice and lovely to me. Kwakumnandi in isiXhosa is translated ‘it was nice/it was a lovely time’ used when referring to past happy times.”

Mbambeni has expressed his excitement about the upcoming Tamia tour, saying that it is an absolute dream come true for him to not only see Tamia perform live, but to share a stage with her.

Tickets for the shows are available for purchase from Webtickets, retailing between R395 and R895. Each show is expected to be four hours long.