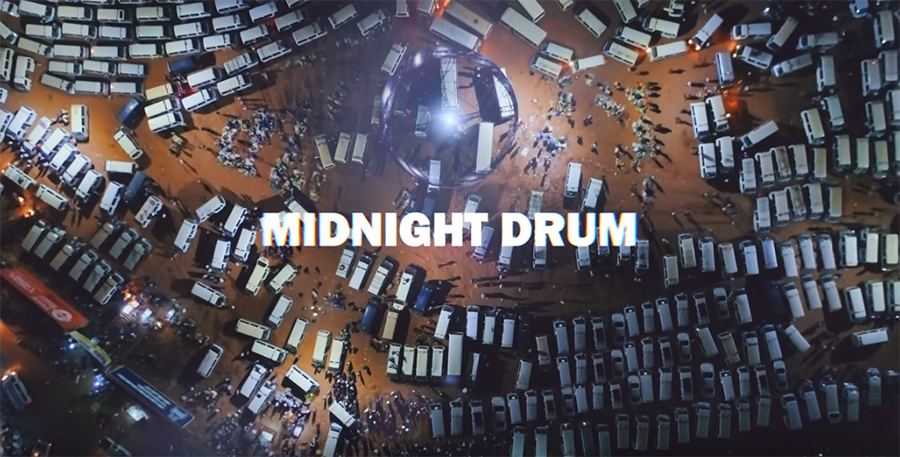 The Gqom-inspired Dancehall single has been well-received by fans from around the continent, and was officially released on Friday, 28 September 2018.

The vibrant music video is a futuristic depiction of the world, and was shot in the streets of Kampala, the capital city of Uganda.

Apart from the creative use of lighting and robotics, the video also showcases the vibrance of Kampala through scenes of locals dancing on the streets, as well as visuals of a local matatu (minibus taxi) rank.