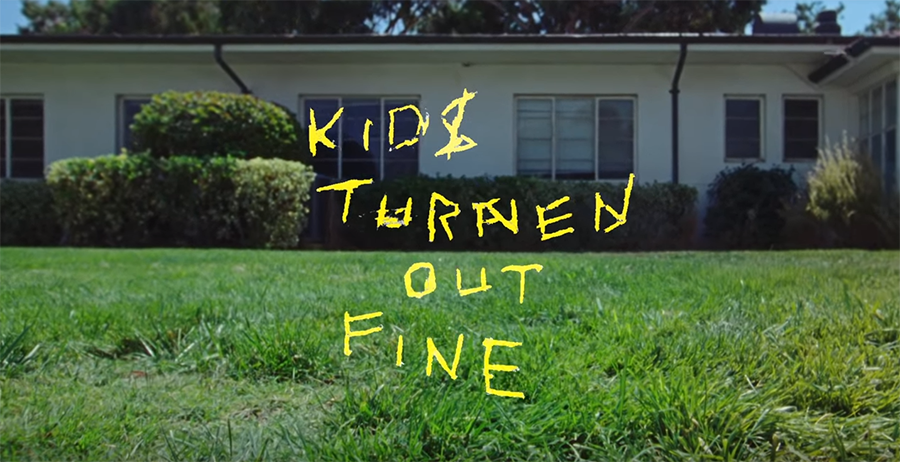 The single Kids Turned Out Fine comes off his album Testing, which was released inMay 2018. The music video was directed by Dexter Navy and features similar themes to his previous videos from songs off his album.

According to Pitchfork.com, the video shows the rapper ‘breaking out’ of the simulation that he’s been living in and destroying the machine that ‘feeds’ him.

Watch the Kids Turned Out Fine music video below.