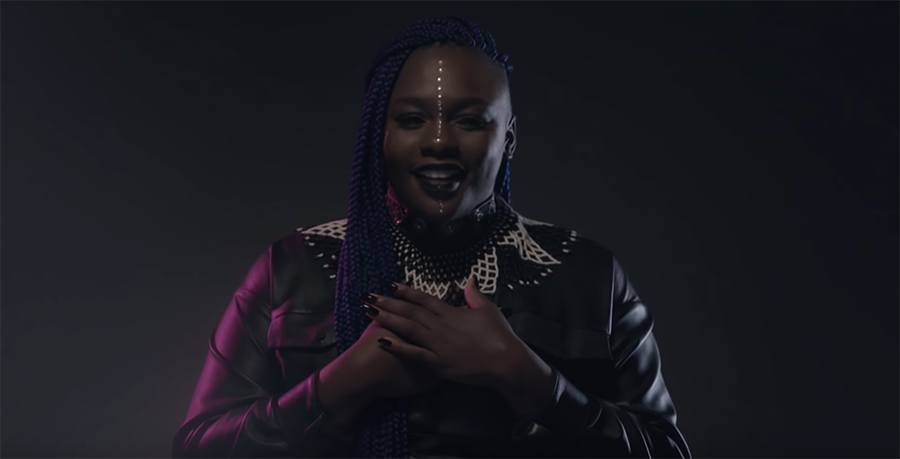 Amanda Black used the song, which is about self-love and having the strength to walk away or speak out against abusive and/ or toxic relationships, as the underlying theme of the women-centred music video.

Directed by Vanishia Kisten, the music video tells the empowering stories of three women. The first is an elderly woman who is being abused by her husband. The second is a young girl who is practicing her swing with a cricket bat as she prepares to defend herself against a sexual predator. Lastly, is a woman who attempts to walk away from her unfaithful husband.

Considering the narratives, the music video still manages to show the fear and power it takes to walk away from a toxic relationship without showing the face(s) of abuse, in this context, male bodies.