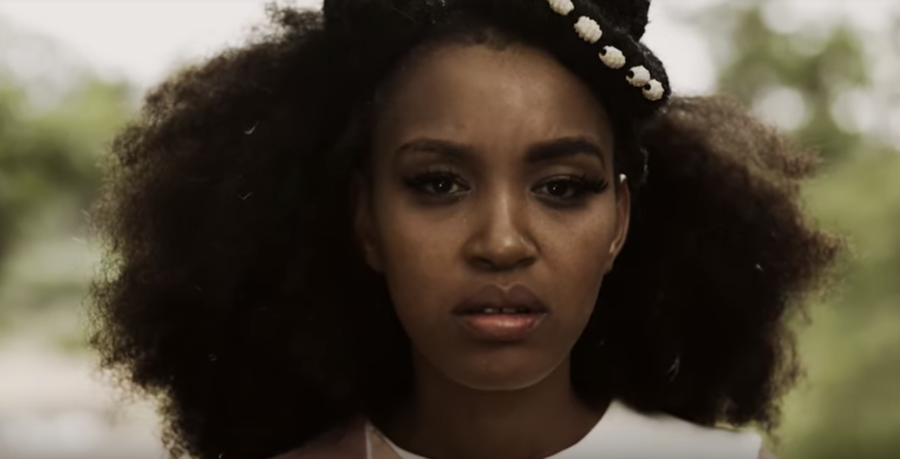 The single was officially released on Friday, 25 January 2019, as a standalone single, which follows the release of her 2017 self-titled album.

Ndicel’ikiss is an afro-soul song, which is anchored by the singer’s playing of the guitar. Berita sings about asking a man for a kiss because she has been in love with him but feels that the love is unreciprocated.

The music video is artistic and uses the narrative of the song as the premise of the video. Berita wants to be kissed by the man she is in a relationship with but he will not, and mid-music video she meets another man who is willing to.

Watch the Ndicel’ikiss music video below.