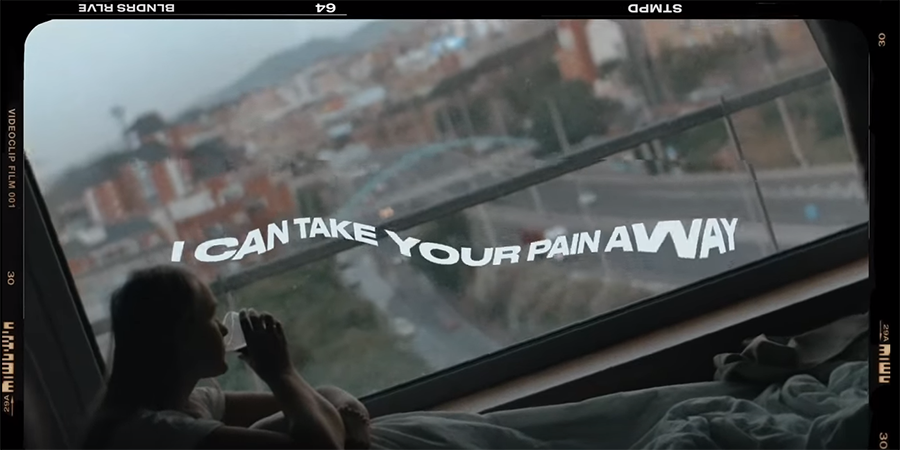 Relieve is Blinders’ first release of 2019 under the label STMPD RCRDS. The song kicks off with soulful vocals singing ‘I can take your pain away’ alongside deep synths and a static build-up. The song reaches its peak when the beat reaches a mechanical bass drop, echoed by distorted vocals. .

Watch the Relieve music video below.