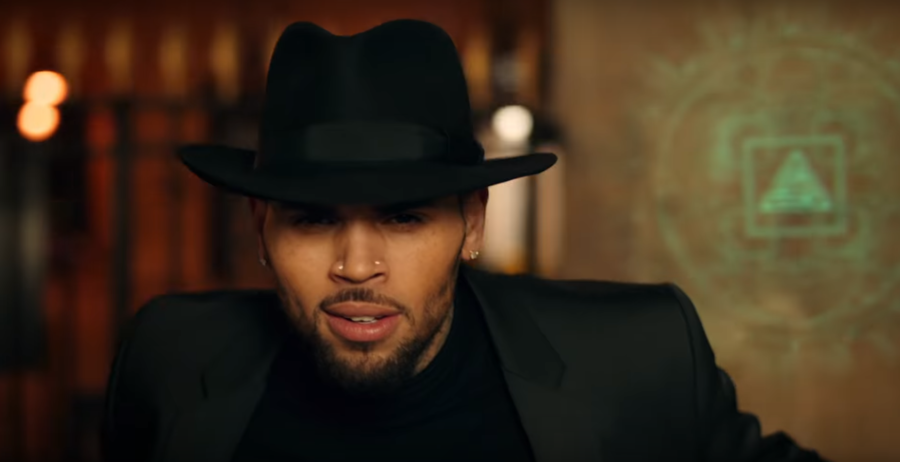 R&B singer-songwriter Chris Brown released the music video for his latest single Back To Love on Thursday, 11 April 2019.

The music video opens with Brown exiting a hotel and being met by a swarm of paparazzi. Set in Paris, France, the singer leads his chauffer driver to the river where he finds an underground portal. The portal inspires him to adopt a Michael Jackson persona, which causes him to dance in Jackson’s signature moves alongside the river. The singer then continues to dance throughout Paris, with intertwining scenes of children dancing being shown.

Back To Love is taken from Chris Brown’s upcoming album Indigo, which is scheduled for release in late 2019. The music video has amassed over 1.1 million views on YouTube and currently sits at number ten on YouTube’s Worldwide Trending page.

Watch the Back To Love music video below.