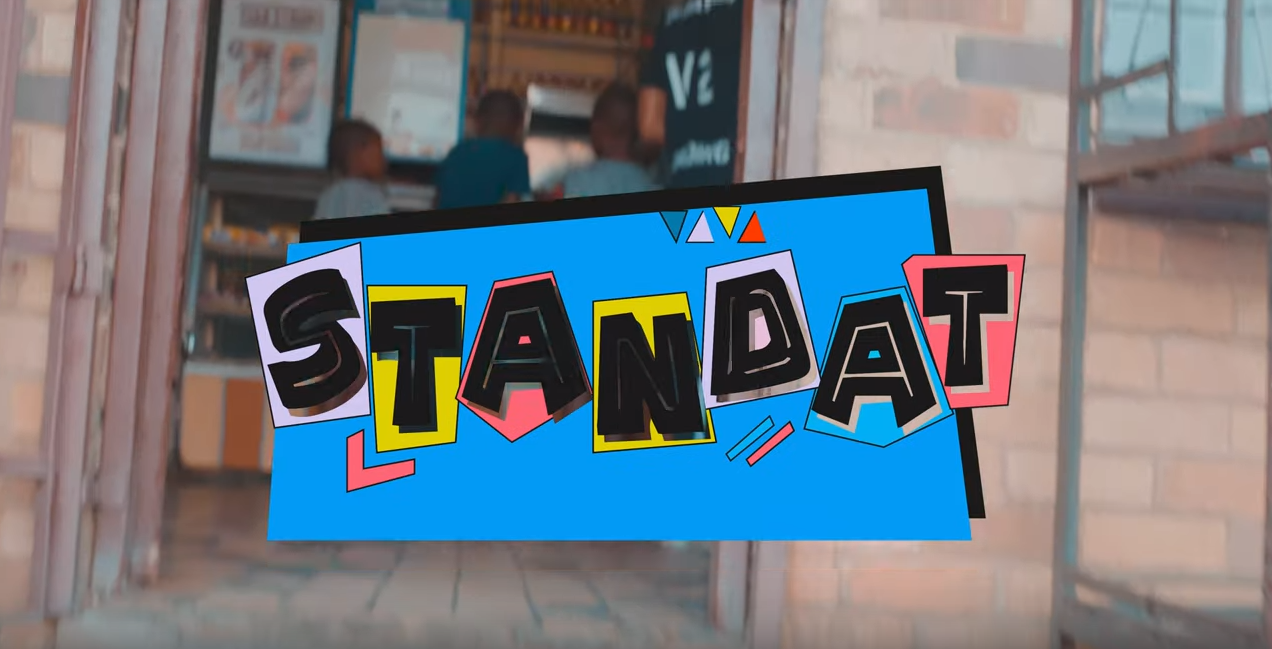 Up-and-coming musical duo Darkie Fiction collaborated with DJ Sliqe for the new single Standat, which was accompanied by a music video, released on Monday, 18 February 2019.

Darkie Fiction, consisting of rapper Katt Daddy and vocalist Yoza Mnyanda, teamed up with DJ Sliqe for the old-school kwaito-infused song. They are known for their kwaito and afro-funk sound, which has captured the attention of local music listeners. South African Music Award (SAMA) winner, music producer DJ Slique, is still reeling from the success of his second studio album Navy Black, which granted him a large following from the music industry.

The music video shows DJ Sliqe showcasing a typical day in his life – driving through the streets of Johannesburg, grabbing a bite to eat and strolling on the road with a friend before going to the studio.

Watch the Standat music video below.