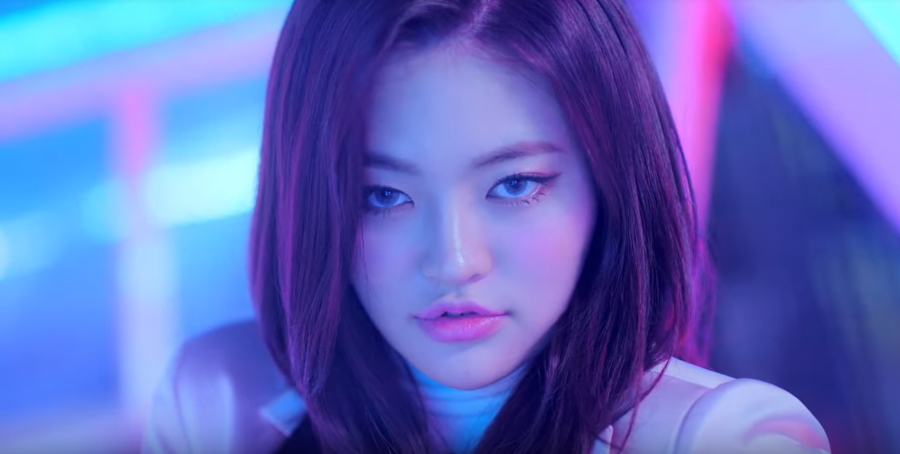 K-pop girl group DIA has released a music video for their lead single Woowa from their upcoming album on Tuesday, 19 March 2019.

The single and the music video mark the return of the girl group following the release of their August 2018 album Summer Ade. Woowa is a catchy pop song that uses dance influenced beats. The song is about the girls having crushes and every time they see their crushes, they blush but still want to see them.

Watch the Woowa music video below.