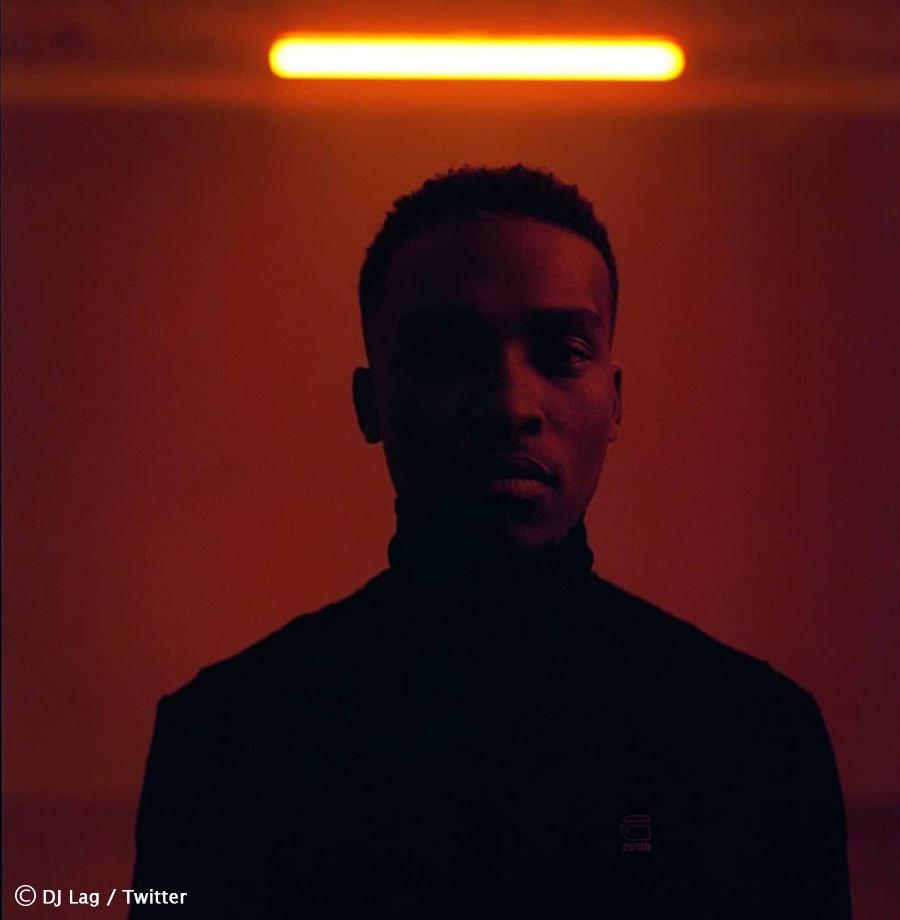 South African DJ and producer, DJ Lag, has teamed up the United Kingdom’s Moses Boyd to release the music video for their single, ‘Drumming.’

The single is taken off his latest EP titled ‘Stampit,’ with the music video being directed by Chris Saunders.

The gqom DJ, who hails from Durban, has toured the world and played at various shows. Speaking to Okay Africa on Wednesday, 28 November 2018, he commented:

“The international crowd is completely different to Durban crowd and how they react to gqom music is a bit different. In Durban, when gqom is playing, we’ve got a unique way of dancing which is called ‘bang’, whereas all over the world they just go crazy with no specific style.”

His latest offering sees him dancing along to the song in a dimly-lit basement, and also features frames of Moses Boyd playing the drums.

Watch the ‘Drumming’ music video below.