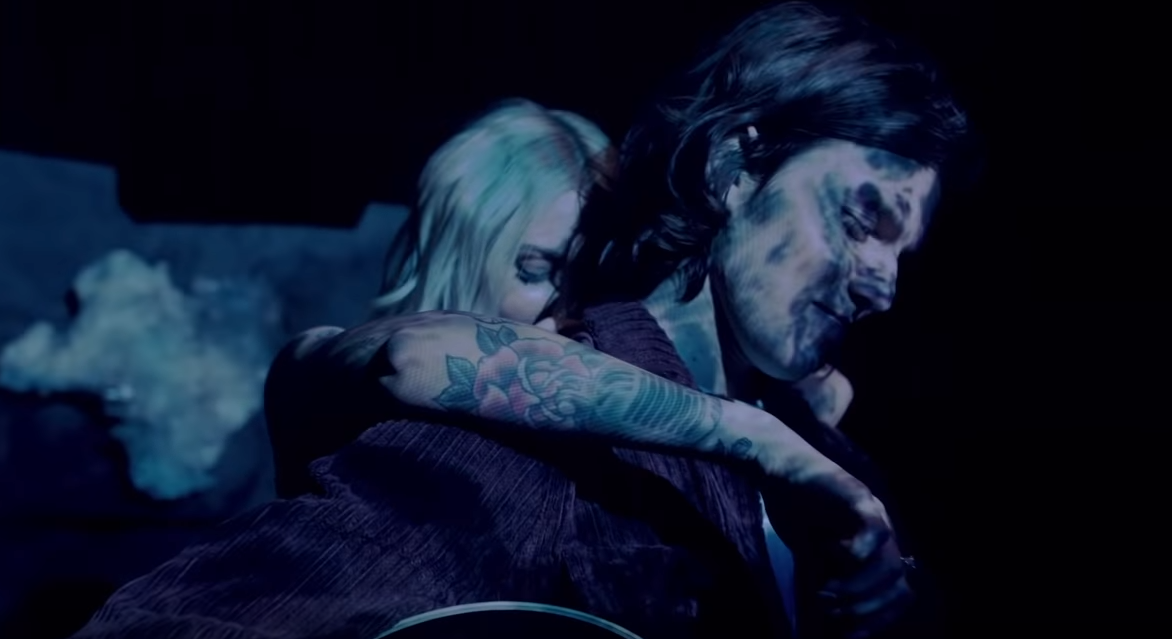 The simple yet striking music video was released on Friday, 29 March 2019 and shows both Bay and Michaels seated on a low-lit stage as they sensually perform the song in an empty venue. Michaels caresses Bay’s hair and shoulders as he performs and gleefully smiles at her. A spotlight shines on the pair who sing closely to one another, allowing viewers to witness their undeniable chemistry.

In an official press release published in March 2019, Bay stated, “In writing Peer Pressure, Julia and I wanted to talk about how, when the right person comes along, they can break through any armour and with love, get straight to you.” The music video has garnered over three hundred thousand views on YouTube since its release.