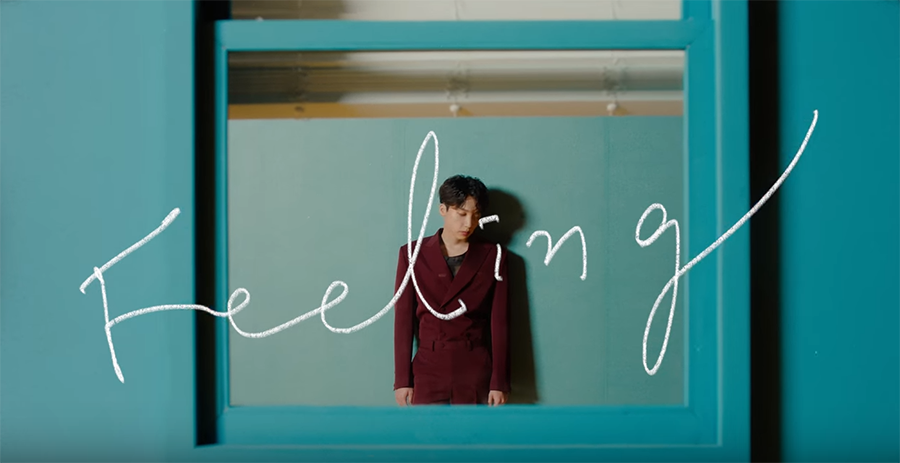 The popular male vocalist recently released a mini-album titled Plus-minus Zero, and for the lead single Feeling, he has released an accompanying music video. The single is a pop, soft R&B tune that showcases the artist’s guitar playing skills, Penomeco sing-raps on the beat.

The song, which is about recognizing the feeling of being in love when you are or it will be too late, depicts montage sequences of Jeong Sewoon thinking over the time when he was happily in love with his love interest, and the moments they shared together. It also features solo shots of Sewoon playing the guitar alone, or with him and Penomeco, along with a full band, playing the song.

Watch the Feeling music video below.