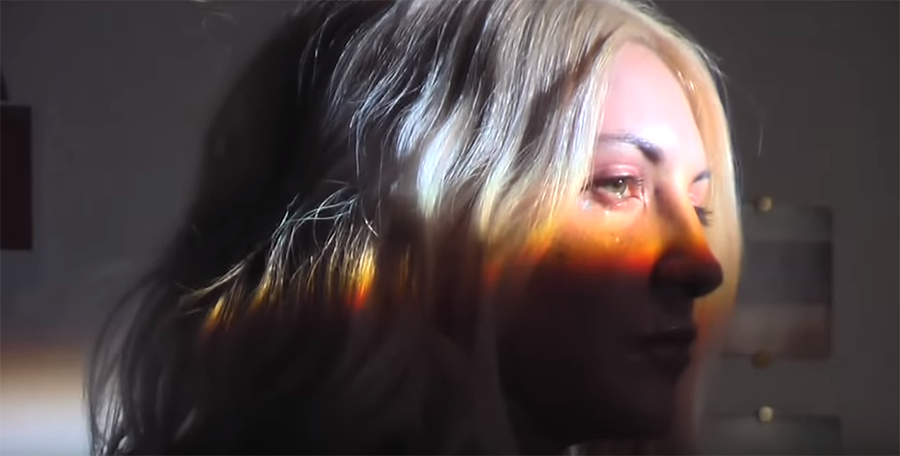 Michaels is seen in various quirky locations filled with flowers, neon lights and shaggy carpets. The singer poses casually as the pop-ballad plays, with her glancing at the camera from time to time. The visuals show a raw footage edit of a behind the scenes photo or video shoot, which barely has any structure or flow. She poses amongst floral wall-hangings, a retro TV and boxes filled with flowers. The singer’s cover art for her recently released EP, Inner Monologue Part 1, was also taken in the same setting.

The song tells a story of Michaels enjoying the simpler things about a relationship and appreciating small gestures, rather than being consumed by the theatrics. The music video has reached over one hundred thousand views on YouTube since its release.

Watch the Apple music video below.