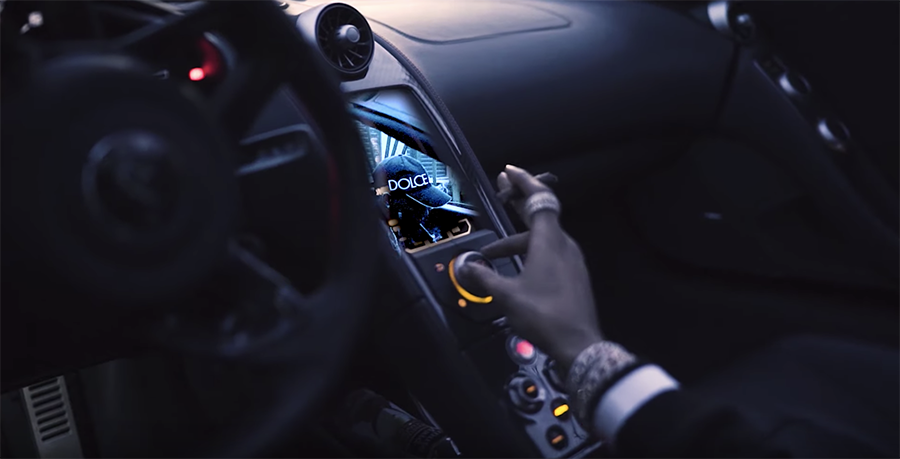 Rapper Key Glock released the music video for his latest single Spazzin Out on Monday, 3 June 2019.

The Jordan Spencer-directed music video makes reference to the rapper’s recent arrest which took place in April 2019. The visuals open with live news coverage of the arrest as well as moments after Key Glock was released, where he walks out of the prison gloating. As the music is introduced, the rapper parades around his hometown of Memphis whilst smoking marijuana and performs his verse in front of a luxury sports car. Scenes of him performing in the studio are also dispersed throughout the music video.

The song recounts the rapper’s arrest and makes it clear that the incident has not slowed him down, nor has it made any impact on his behaviour going forward. The music video has garnered over 500 000 views on YouTube since its release.

Watch the Spazzin Out music video below.