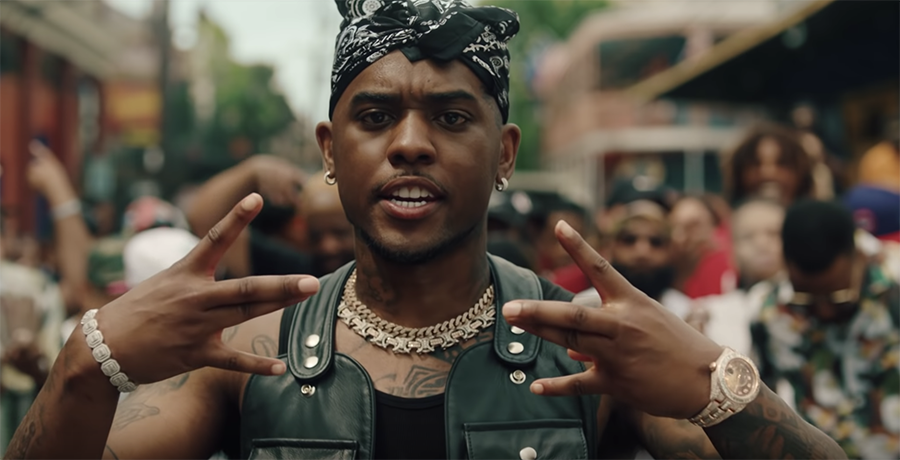 The music video for the collaborative new single was released on Wednesday, 15 May 2019 and includes all featured artists. The Matt Bauerschmidt-directed visual takes place in popular New Orleans location known as The Big Easy, where each artist performs their individual verses amidst a street parade. Surrounded by multiple dancers, G-Eazy opens up the song in various settings around New Orleans, where London On Da Track accompanies him for his adlib contributions.

Throw Fits features a heavier dance element and multiple vocal contributions from the various artists. The music video has amassed well over one million views on YouTube since its release.