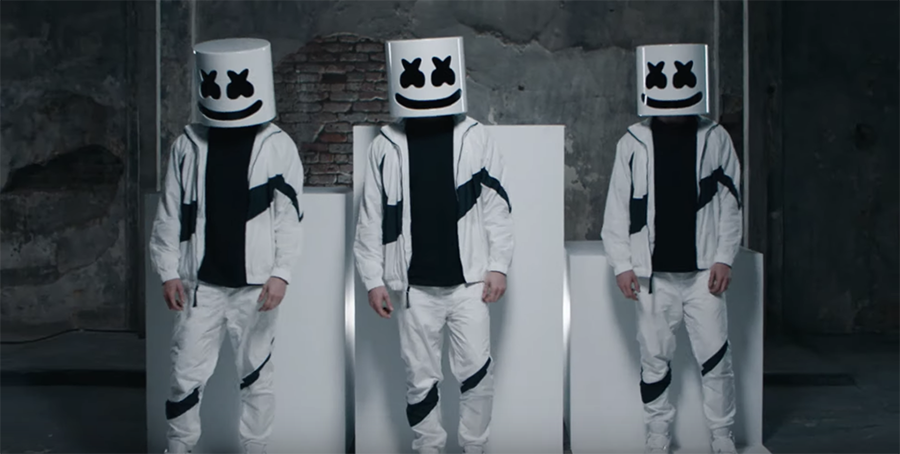 First Place sees Marshmello take a departure from his EDM roots to produce a fierce hip-hop banger. Marshmello’s production is subtle yet impactful, featuring vibrating synths at the intro and bass-driven percussive notes throughout.

The music video for First Place begins with a shot of SOB X RBE sitting on a platform as a giant Marshmello head looms above them. The shot quickly switches to the group gambling and stacks of money surrounding them as we see the band members performing their verses. Yhung T.O raps beside cloned versions of himself, Da Boii’s verse follows this as he performs in front of a vintage car and Slimmy B finishes the song with an attitude-filled rendition of his verse alongside similar duplicated imagery.