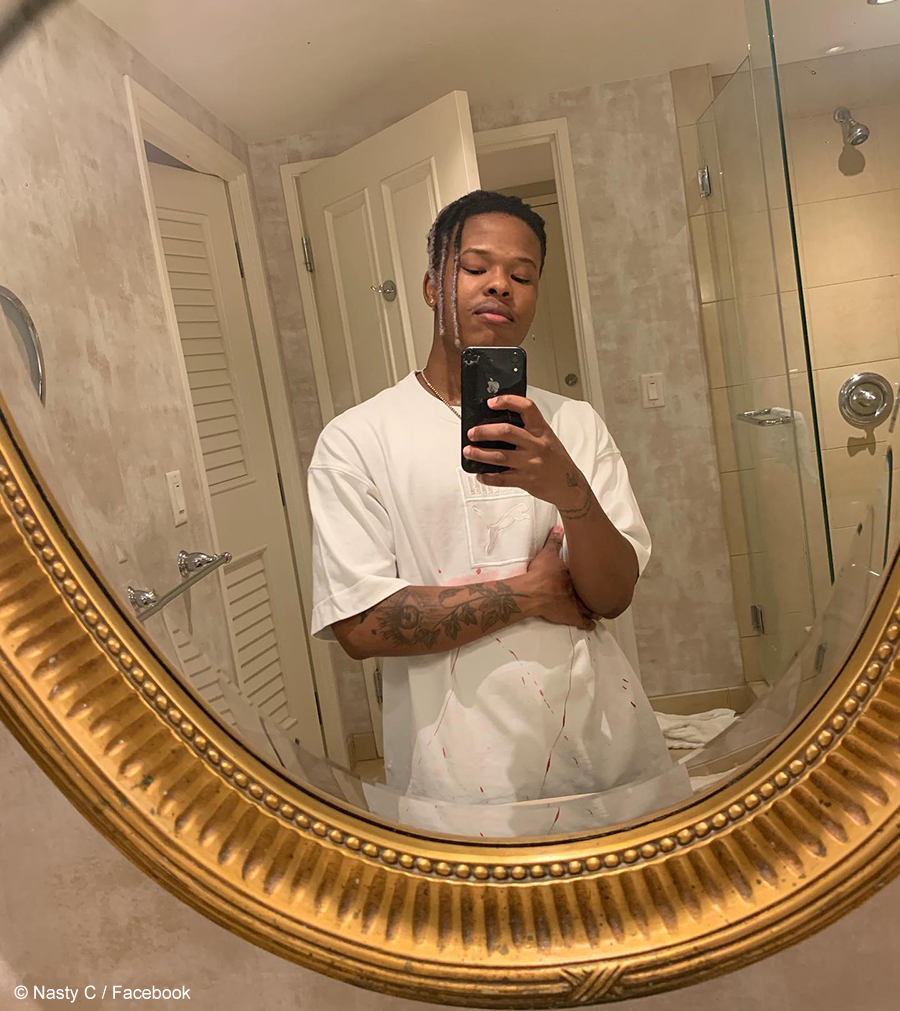 Nasty C continues to stretch his creative muscle, with his latest effort being the creation of the visuals for the stripped-down version of Casanova, which he released on Saturday, 20 July 2019.

On Saturday, 20 July 2019, Nasty C took to his Instagram page to share the promotional video for the stripped-down version of his song, Casanova (Strings Version). The original song was part of his latest album, Strings and Bling, which he released in July 2018. Casanova (Strings Version) is removed from the high production value of the original and features Nasty C’s voice and the melody of its predecessor.

The simplicity is maintained in the promo video, which was shot, directed and edited by the rapper during his trip recent to Nairobi, Kenya. The video is slow-paced, featuring only three sequences which are held together by the motif of the flickering light. It starts with a wide shot of Nasty C seated alone in a dark room, and as the song progresses, the camera moves in closer to the rapper.

The minimal visuals, and the pace thereof, allow the viewer to focus on the words of one his most intimate songs that gives listeners insight into his initially turbulent relationship. The song is part of the Strings part of Nasty C’s current album and provides fans with insight about the growth in his intimate relationship and how that has made him a better man.

Since sharing the video with his over 2 million Instagram followers, it has been viewed over 140 000 times and has garnered over 1 100 comments.

PROMO VIDEO DONE BY ME. ENJOY