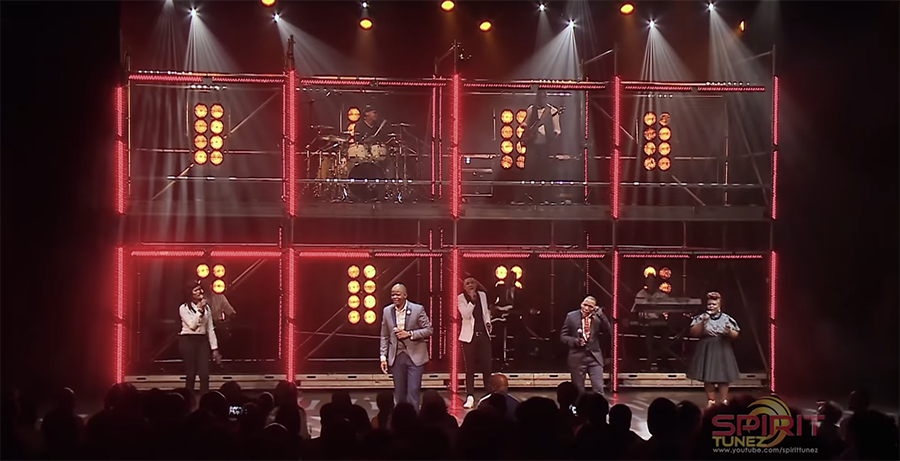 The music video was recorded live at the Lyric Theatre and gives fans a glimpse into the festivities.  In the music video, the two tag-team to sing the upbeat and emotional hymn about asking God to stay with us while we go through life.

The song was recorded as part of the second edition of Neyi Zimu and Omega Khunou’s joint musical concert called Friends In Praise, Vol. 2, which was then released as a live DVD and CD. Dula Le Rona is one of numerous music videos from their latest project and follows other releases like Yehla Nkosi, Worthy and Sefefo, which were all released this year.

The music video has amassed over 6 000 views on YouTube since its release.