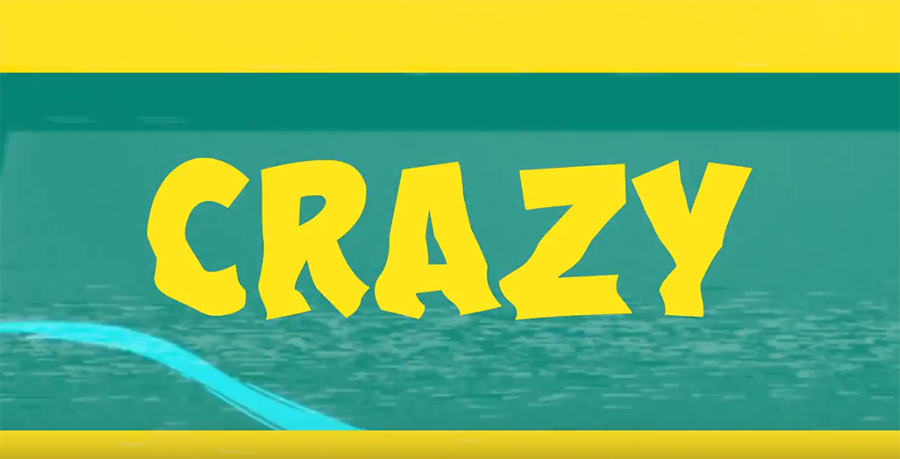 The fast tempo single is performed predominantly in Zulu, his native language, and was produced by Tantrik, who also hails from Durban.

The singer notes that he ventured into music as an artistic outlet, and the need to share his stories of growing up without a father, as well as the impact of being bullied at a young age.

‘Crazy’ is inspired by Robin Thirdfloor’s travels abroad, and the realisation that he is not crazy for choosing a different path and following his dreams.

The music video sees the two musicians expressing their individuality through their choice of clothing, while performing the song in front of a white background.

Watch the ‘Crazy’ music video below.