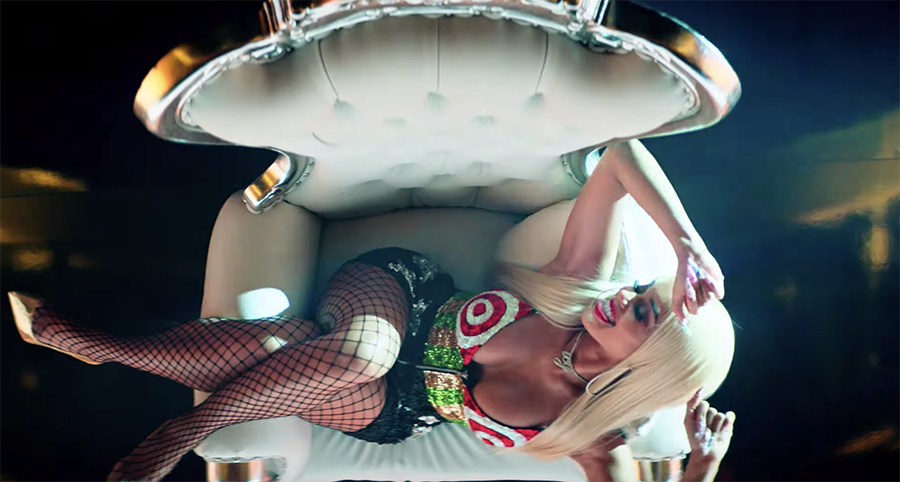 American rapper and songwriter Saweetie released the music video for her latest single, My Type (Claws Remix), on Monday, 3 June 2019.

The rapper teamed up with the cast of TNT’s series, Claws, for the remixed version of her chart topping single, My Type, from her March 2019 EP, ICY. The music video showcases Saweetie performing the song whilst on a throne, with scenes of the Claw’s cast, including Niesy Nash, present throughout the visual.

According to an official press release published in June 2019, the Claws Remix visuals highlight the show’s themes, such as female empowerment and being a boss. The collaboration sets the world of Claws to a song and embodies the series’ strong female characters. Saweetie stated, “Icy Grls are fierce and fearless, bossed up beauties, so partnering with TNT for a Claws-themed remix of My Type was a natural fit, and so much fun”. The music video has garnered over 200 000 views on YouTube since its release.

Watch the My Type (Claws Remix) music video below.