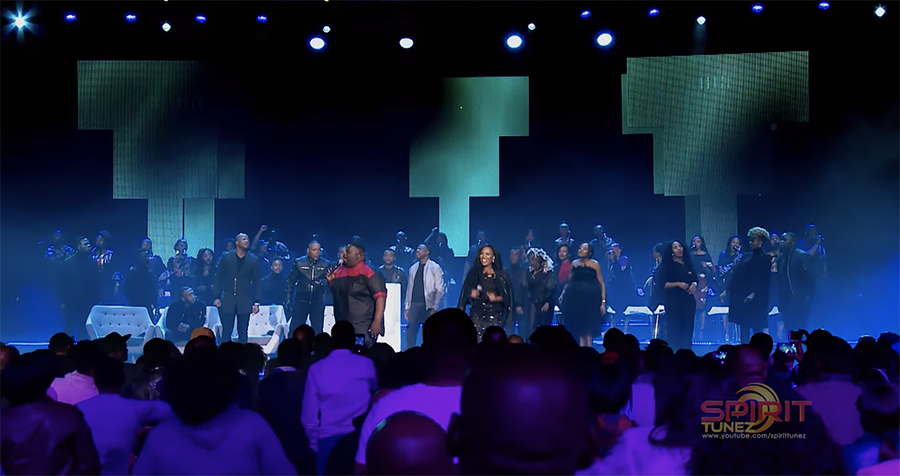 The release of the Qina music video marks the first single from the Spirit Of Praise 7 album to have accompanying visuals. The 11-track album was released on Friday, 31 May 2019, and features the likes of Neyi Zimu, Benjamin Dube and Omega Khunou.

Since its release, the music video has amassed over 14 000 views on YouTube.

Watch the Qina music video below.