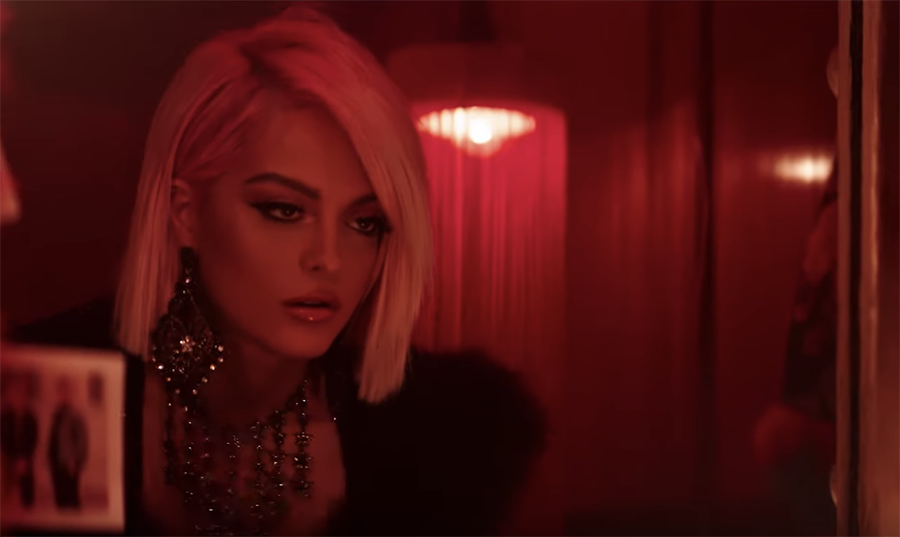 Electronic musician duo The Chainsmokers teamed up with pop singer Bebe Rexha for the music video of their latest collaborative single, Call You Mine.

The music video was released on Friday, 31 May 2019, and opens with Bebe Rexha as a driver of a car being chased by the police. In the backseat of the car, both members of The Chainsmokers, Andrew Taggart and Alex Pall, are seen unconscious as Bebe Rexha speeds down busy streets. The visuals are showcased in reverse, allowing the audience to go back to the initial scenario which led to the three artists finding themselves in that situation.

Eventually, it is revealed that the pop singer planned the murder of both Pall and Taggart, after a long obsession with them. The final scene shows a detailed plan, revealing Bebe Rexha’s strategy for making them her own. The music video has amassed well over four million views on YouTube since its release.

Watch the Call You Mine music video below.