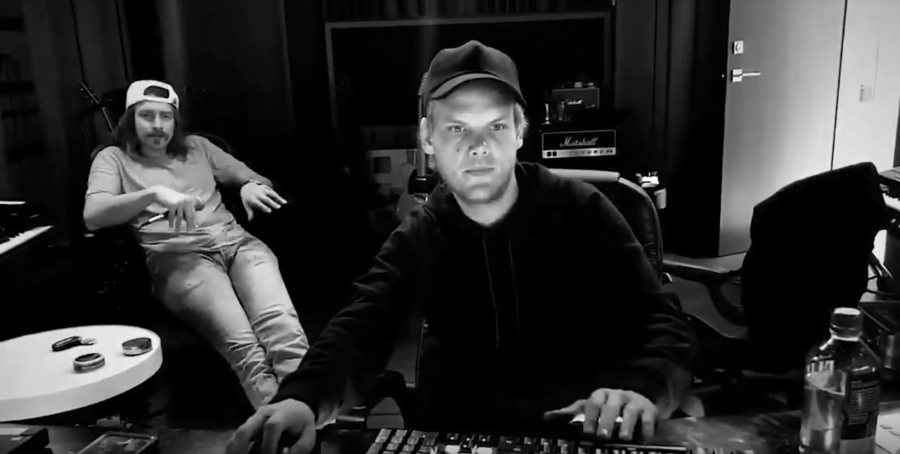 The Story Behind The Album “TIM” is a behind-the-scenes look at the making of the late musician’s upcoming album. The video was released on Friday, 5 April 2019.

Since his untimely passing on 20 April 2018, Tim Bergling, known as Avicii, left behind a series of unreleased material that consisted of notes, email conversations and text messages about his unreleased music, this has been processed into the album titled TIM.

TIM is due to be released on Thursday, 6 June 2019. The first single off the album is titled SOS and is expected out on Wednesday, 10 April 2019. The proceeds from the album will go directly to the Tim Bergling Foundation, a non-profit organization that aims to prevent and treat mental illnesses and suicide.

The Story Behind The Album “TIM” is an in-depth look at the work the songwriters that Avicii was collaborating with to produce new music have put in, in order to make a project that will honour his name and excite his fans.

The video is a moving clip that shows footage of Avicii in the studio, alongside clips of those close to him recounting their memories of his passion for music. The video features his father, Klaus Berling, who discusses the talent he displayed in his youth. We also see President of Universal Music’s Nordic Region, Per Sundin, explain what to expect with the release of TIM. He states that it will be a sixteen-track album.

The Story Behind The Album “TIM” is as genuine and personal as it gets, resulting in a heart-warming tribute that is a must watch for fans of the late star.

Watch Avicii – The Story Behind The Album “TIM” below.