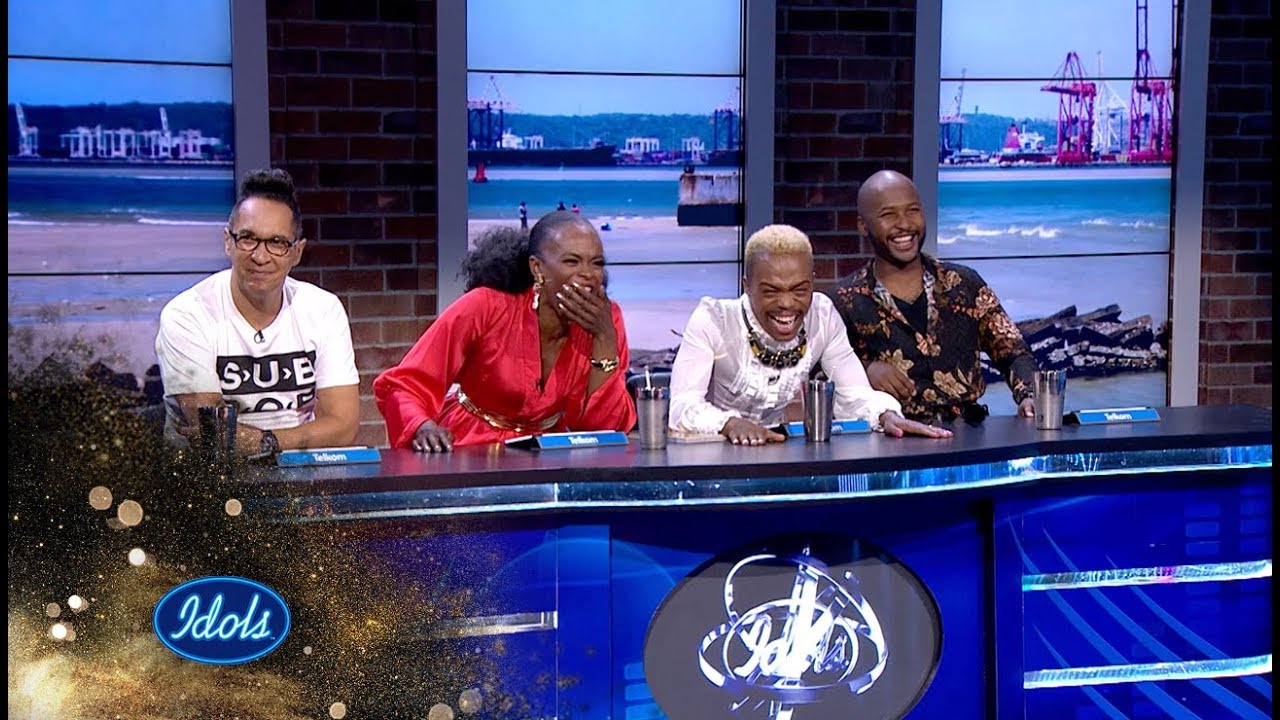 This week’s episode of Idols SA showcases the auditions held in Durban, where resident judge, Somizi, storms out due to a life-long phobia.

This week’s episode sees an eccentric contestant unleash a secret weapon in the form of a snake, which has Somizi running out in hysteria. The other judges are left in a fit of laughter as they deal with the surprising audition while Somizi regains his composure outside. The trailer is captioned with, “One of our contestants goes to extreme lengths to deliver the most iconic Idols audition ever but it’s an effort that sends Somizi running out of the room!”.

Watch the trailer for this week’s episode of Idols SA below.